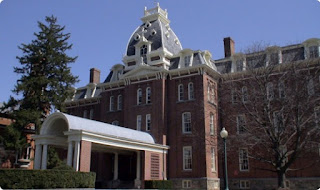 Available dates for EMI's Resident training program are as follows:


Available dates for FEMA's Mobile Training Course program are as follows (location of instruction for all courses is To Be Determined):

In addition to the above courses, FEMA also offers courses designed to help Emergency Managers learn how GIS can serve as a force multiplier, as well as courses about FEMA's mitigation planning software HAZUS. There are some remaining 2012 training opportunities for a couple of these courses. To learn more, use the links below:

Comment: In FY-2013, available dates for most EMI courses with a geospatial flavor are front loaded to the first half of the year (starting in October 2012).  So apply early if you would like to attend.
Posted by Steve At 7:00 AM