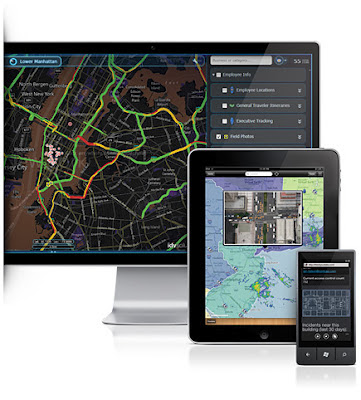 On February 22, 2012, President Obama signed into law the Middle Class Tax Relief and Job Creation Act of 2012.  As part of that bill, the National Telecommunications and Information Administration (NTIA) of the U.S. Department of Commerce was directed to create the First Responder Network Authority (FirstNet) as an independent entity within NTIA.  In turn, FirstNet was given the mission, "... to take all actions necessary to ensure the design, construction, and operation of a nationwide public safety broadband network (NPSBN), based on a single, national network architecture."  Using the 700-MHz band made available through the implementation of digital TV, NPSBN is now the national vision for creating "...a single, nationwide interoperable public safety broadband network that will, for the first time, allow police officers, fire fighters, emergency medical service professionals, and other public safety officials to communicate with each other across agencies and jurisdictions."

Significant in the plans for this system is an allocation of $7.0 billion in funding for FirstNet to put the NPSBN in place.  With that much money available, there's a sea of acronyms in the hunt for the bucks.  Find below links to some of those efforts and their respective viewpoints:


Comment: Although a quick review of the websites above would seem to suggest a fragmented effort certain to bog down going forward, there are more than a few reports that suggest things are moving along at a brisk pace and in well designed fashion.  Along those lines are the comments of Jackie Mines, Director, Minnesota Department of Public Safety Division of Emergency Communication Networks, to the FCC on May 31, 2012:  Click the link below to read more:

Lead graphic: IDV Solutions
Posted by Steve At 7:00 AM