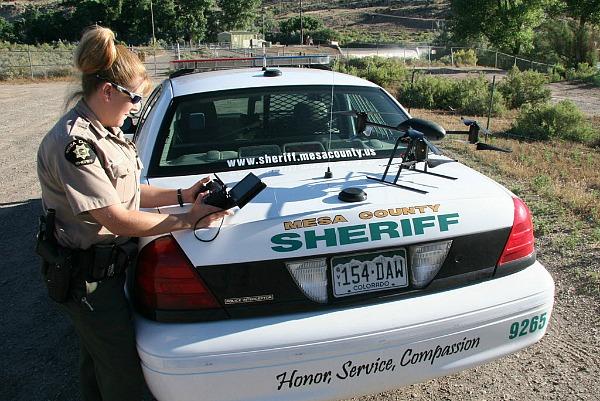 Drone posts on this blog tend to be some of the least read/recommended items.  That's too bad because it's an area of technology that is changing before our eyes, and in ways that have implications for every American.  And in no realm is that more true than emergency preparedness and response.  Consequently, for your consideration, four articles about the drone changes taking place around us:

Item 1: Last week in Congressional hearings, Department of Homeland Security (DHS) Secretary Janet Napolitano confirmed that DHS has started considering how drones can be used for disaster response operations.  To learn more, click the link below:


Homeland Security to Experiment with Rescue Drones Inside the United States (Nextgov.com, July 26, 2012)

Item 2: Also from last week, the lead newspaper in the Twin Cities Metro, the Minneapolis Star Tribune, offered an extensive article about Unmanned Aerial Vehicle (UAV) developments in the region. Use the link below to learn more:


Item 3: On July 20, 2012, this blog featured University of Texas - Austin Assistant Professor Todd Humphreys in a post about GPS Dots/GPS Spoofing.  Busy guy - the day before he was on the Hill telling a congressional committee how drones could be highjacked.  To learn more, including the opportunity to watch a Cliff Note video about his testimony, click the link below:


Item 4: In the same hearing noted above, it was learned that applications for the authority to fly drones in U.S. airspace have increased substantially. Click the link below to learn more:

Comment: Items 1 and 3 tell a story that suggests the Emergency Services Sector is getting left behind by a revolution in technology - this time drone/UAV technology. Additionally, items 2 and 4 suggest the pace at which this revolution is taking place is accelerating.  That's truly an unfortunate combination of circumstances, because as offered by Assistant Professor Humphreys, in many ways, it's the same scenario that played itself out in the years leading up to 9/11.


Lead graphic: http://www.csmonitor.com/
Posted by Steve At 7:00 AM