Deadly Airports: MIT recently ran a series of simulations to determine which U.S. airports were the most likely candidates to facilitate the worldwide spread of an epidemic. Because of the interplay of three factors - connectivity, traffic and geography - results were not necessarily what some seasoned air travelers might expect:

To learn more, use the links below:


Active Shooter Response: For some time now the Emergency Management Institute (EMI) has made available an online course that teaches strategies for dealing with an active shooter incident (the Aurora incident of last week).  It only takes about 45 minutes to complete, you'll get CEU credits from FEMA, it's FREE, and it very well could save your life.  Use the link below to access the course:


Right Address, Wrong Town: A Georgia man has died after a dispatcher sent the response to the correct address, but in the wrong town.  Sound familiar?  If not, see: The 9-1-1 Carnage Continues....  Otherwise, you can find details of this incident below:

In the first public accounting of its kind, cellphone carriers reported that they responded to a startling 1.3 million demands for subscriber information last year from law enforcement agencies seeking text messages, caller locations and other information in the course of investigations.


If you would like to read more on this one, use the link below:


70 Years Ago: Courtsey of a U.S. Army Corps of Engineers effort at the Lockheed Burbank Aircraft Plant during World War II - here's proof that just because you have a photo from above, you don't necessarily know for sure, what's below: 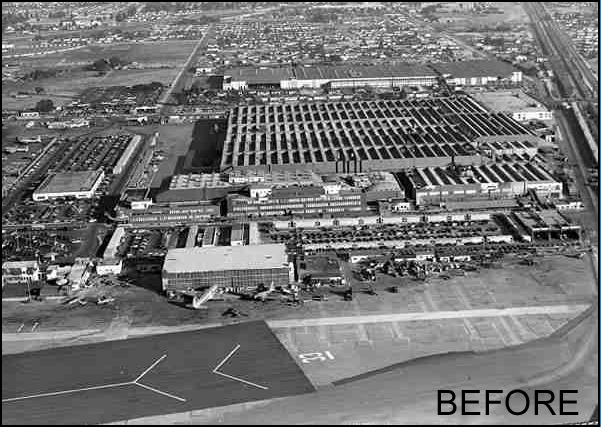 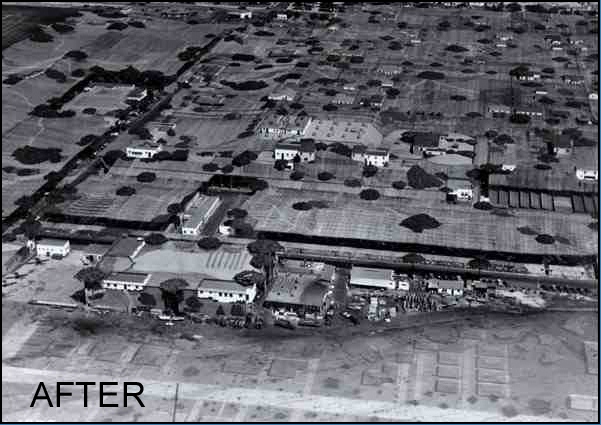 Details about this story are available at:


Can You Spot the Airbase? The Elaborate Disguise Painted Over a California Airplane Plant During WWII to Hide It From Japanese (Mail Online. July 19, 2012)

Lead graphic: MIT
Posted by Steve At 7:00 AM