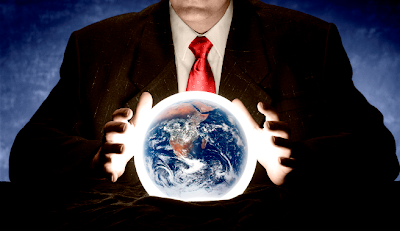 It's becoming almost a daily event - researchers announcing a technical breakthrough that seemingly defies logic.  And so it is with a recent report coming out of England. Reportedly, a smartphone algorithm has been developed that can predict with a high degree of accuracy where you are going to be 24 hours before you get there.  To learn more, use the link below:

A Phone that Knows Where You're Going (MIT Technology Review)

Comment: We are headed toward a Brave New World where our ability to understand location influenced behavior is going to hold great potential for the Emergency Services Sector.  On a personal level that's probably not a good thing, for example, surveillance on the level of granularity suggested by the article above.  But on a generic or crowd level, it's probably a great thing, for example, see any one of the three articles below: