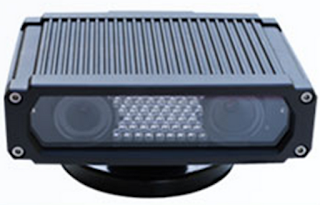 On Friday, August 10, 2012, one of the major newspapers in the Twin Cities gave local focus to an issue this blog has been examining for nearly a year: the use of Automatic License Plate Recognition (ALPR) technology by police departments across the nation. In the story run by the Star Tribune, some interesting details emerged with regard to Minnesota and the Twin Cities:


To learn more, including the ACLU of Minnesota's spin on the situation, use the links below:

Comment: As I have said before, this is how things look when policy and law fall behind technology.  Note also, simply recording a license plate number along with the time of that event has absolutely no value unless that data tag includes WHERE.  For more reflection on this situation, your attention is directed to two previous posts on this blog:

Lead graphic: Vigilant Video
Posted by Steve At 7:00 AM