It's a weird and wacked out world and it's getting more so every day.  Want proof?  Read below. 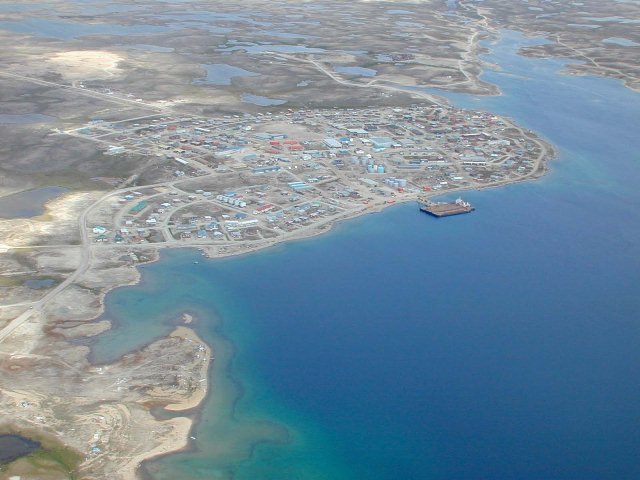 Arctic Street View: Ever been on the ground looking up at one of those jet contrails wondering who is up there and where are they going?  Now try it in reverse over some of the most desolate, cold, but interesting looking landscape on the planet. Been there, done that, scads of times; over places in the Arctic I hope to someday visit on the ground.  In the meantime, I'll be counting on Google Street View to get me a little closer. Use the link below for more:


Tracking the Mayor: Turns out Star Tribune reporter Eric Roper raised some eyebrows when he reported on the expanding use of Automatic License Plate Recognition in the Twin Cities Region. In addition to the "attention getting map" in his first article which showed his movements over a period of time based on a public records request, the coup de grâce came a few days later when he did the same thing to Minneapolis Mayor Rybak. Click below to find out how:


GPS Thieves: Who would want that beat-up $139.00 GPS receiver sitting on your dashboard?  Turns out thieves aren't thinking pawn store anymore - it's a source of your personal data. Below for more:


QR Coding Your Kid: My panel of esteemed experts tell me they don't get this story. The pushback was - where is the value over other "lost kid" approaches?  Guess that means it's time for you to plow through the story to find the nuance they missed.  So, off you go to the Indiana State Fair where they are QR coding kids. Use the link below to eat a corn dog: 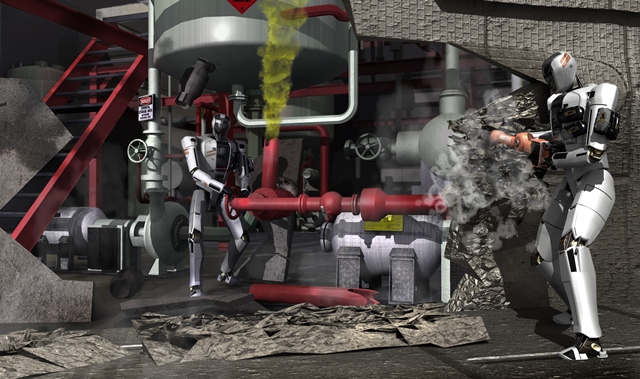 Rescue Robots: I've sat through enough Defense Advanced Research Projects Agency (DARPA) presentations to know my brain housing unit didn't get any upgrades coming off the production line. Consequently, it doesn't surprise me the "way-out-there-thinkers" at DARPA believe droid type robots are the ticket for disaster rescue missions of the future. Unfortunately, if you read between the lines, what I think they are really saying is: This is our best possible option for a WMD event - so we better get working on it.  DARPA has tapped Boston Dynamics to do the initial developmental work.  Given how wild this story is, you get two links:


Have a great weekend!  Tune in next week if you don't want to get left behind by a wild and wacky world moving along at breakneck speed.....