Blurring the World for Security's Sake: Google, Apple, and Nokia 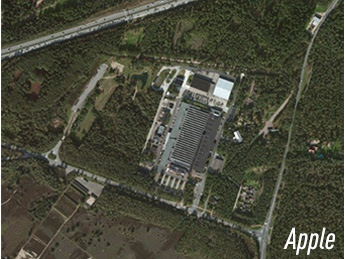 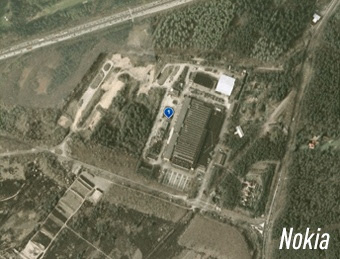 The post on this blog that has had the most hits is: Blurred Satellite Images - Living in the Post 9/11 World, first published on August 22, 2011. In it, a reader will find insights about some approaches that have been used since 9/11 to restrict the open distribution of geospatial data in the online world.  As the thinking goes, maps and imagery on the web make it far easier for terrorists to plan an attack than do paper maps and photos in a library.

With release of Apple Maps last month, a different version of "the world from above" entered the public domain. It's a circumstance certain to invite a comparative review, which is exactly what Aaron Souppouris did on September 28, 2012, while writing for The Verge.  Find it below:


Comment: Interesting development. Since Apple failed to respond to The Verge's request for information about its "blurring policy", it could be that release of the sensitive imagery noted in the article was unintentional.  A point which opens up the ultimate can of worms.  As overhead imagery continues its drift from a capability possessed only by nation-states, to one also owned and managed by commercial entities around the globe, who will be in charge of setting censorship standards?  Legislators - start your pens.


Lead photo credit: The Verge
Posted by Steve At 7:00 AM