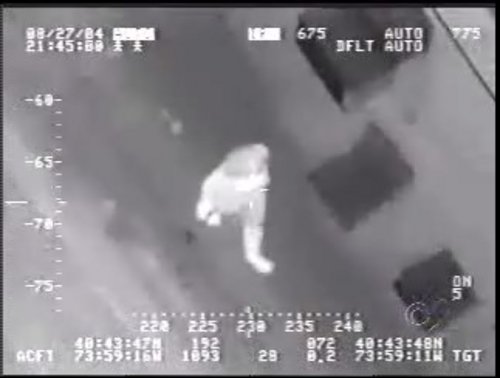 Last month the U.S. Government Accountability Office (GAO) published a comprehensive study on the expanding use of Unmanned Aircraft Systems (UAS's or "drones") in U.S. airspace.  On either side of that report, a survey on the topic was released that received significant attention from the national new media.  First was a Monmouth University survey that found Americans generally support the use of domestic drones by law enforcement officials provided those activities are limited to significant protective actions such as apprehending a dangerous known criminal or protecting U.S. borders. Second was a survey conducted by the Associated Press and National Constitution Center which reported that more than 1/3 of Americans fear drone use by law enforcement will impact their personal privacy.  Oddly enough, the same concerns Americans were making known in these surveys, the GAO report found had the potential to exist in fact. Along those lines, here are two important passages on the subject from the report:


Currently, no single federal agency has been statutorily designated with specific responsibility to regulate privacy matters relating to UAS for the entire federal government. UAS stakeholders with whom we spoke disagreed as to whether the regulation of UAS privacy-related issues should be centralized within one federal agency and, if centralized, which agency would be best positioned to handle such a responsibility.

We recommend that the Secretaries of Transportation and Homeland Security and the Attorney General initiate discussions, prior to the integration of UAS into the national airspace system, to explore whether any actions should be taken to guide the collection and use of UAS data.

To review the surveys and GAO report, use the links below:


Comment: Besides the privacy issue, the GAO report does an excellent job of exploring many of the issues that are emerging as the U.S. moves toward full integration of UAS's into the national airspace by 2015.  If you would like to review a well written document on these issues, the GAO report is well worth your time.