Firefighting Friday: Two Florida Firefighters Have Something to Say 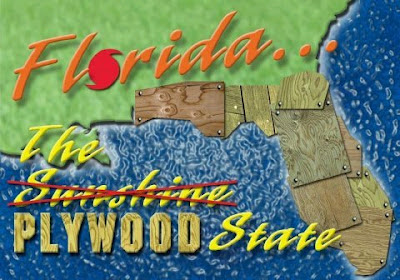 In 2005, Florida became the first state in nation to adopt the United States National Grid (USNG) as the geo-location communication standard used by Fires Services during disasters; a decision based on the experience of numerous hurricane responses.  Those events had suggested responders from across Florida and the nation didn't have a standardized way to effectively communicate information about "where" when deployed to areas requiring assistance.

Now, seven years after the move to adopt USNG as the Fire Service geo-location communication standard in Florida, results are mixed.  Consequently, two Florida firefighters have decided to share their thoughts about the situation in the October edition of Florida Fire Service magazine.  See below:


The USNG: It's Time to Stop Adopting and Start Implementing