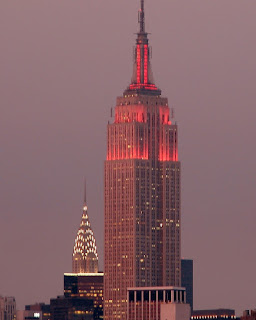 Many parts of the New York Metropolitan region are no more than ten feet above sea level. Consequently, most of this high density urban area is susceptible to storm surges like the one presently occurring with Hurricane Sandy. In an effort to record, analyze and predict the extent of these types of events, at least three different systems are available. Find descriptions below: 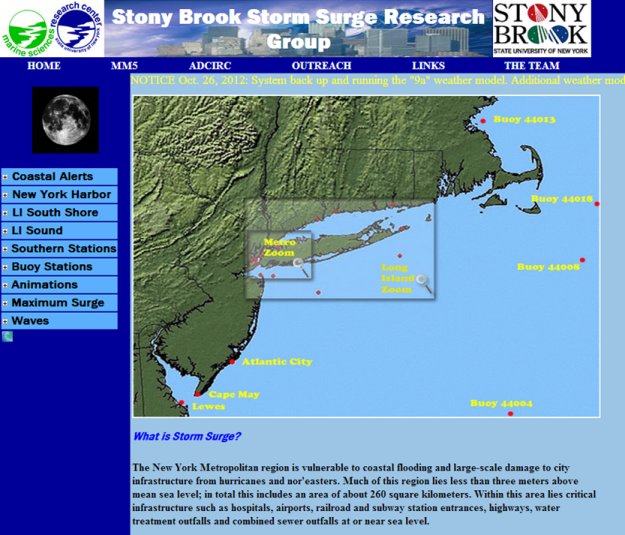 Stony Brook Storm Surge Research Group (SBSS): According to its website, the SBSS:


...displays observed, astronomical and predicted sea level variations at key NOAA tide stations on the northeastern coastline with an emphasis on New York Harbor. Our storm surge prediction model (SBSS Version 1) consists of the Stony Brook 12-km MM5 mesoscale weather prediction model coupled to the ADCIRC ocean circulation model. The model predicts winds, pressure, tides, storm surge and currents with a 50-hr time horizon. The MM5 model is run twice daily and the output is used as input for ADCIRC. The water level predictions and observations are updated at 3am and 3pm daily. The predictions are 5hrs behind real time due to the model's run time. 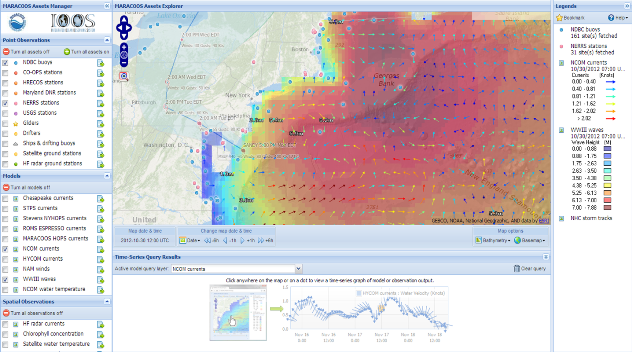 
... is a National Oceanographic Atmospheric Administration (NOAA)-funded project focused on:

National Weather Service Extratropical Water Level Forecast: This system use graphs by location to depict current and future surge events. As described on its website, each:

... graph combines several sources of data to produce a total water level prediction. To do so, it graphs the observed water levels in comparison to the predicted tide and predicted surge before the current time. This allows it to compute the "Anomaly". The "Anomaly" is the amount of water that was not predicted by either the tide or the storm surge model. This "Anomaly" is averaged over 5 days, and is then added to the future predictions of the tide and storm surge to predict the Total Water Level.


Comment: While preparing to publish this blog, it became apparent that the Stony Brook and MARACOOS systems had dropped off line. A quick review of the Consolidated Edison and PSEG electrical outage maps available at Hurricane Sandy - Available GIS for Disasters told me why.

As for being ready for this type of event, more than a few folks out there have been thinking about this for awhile: