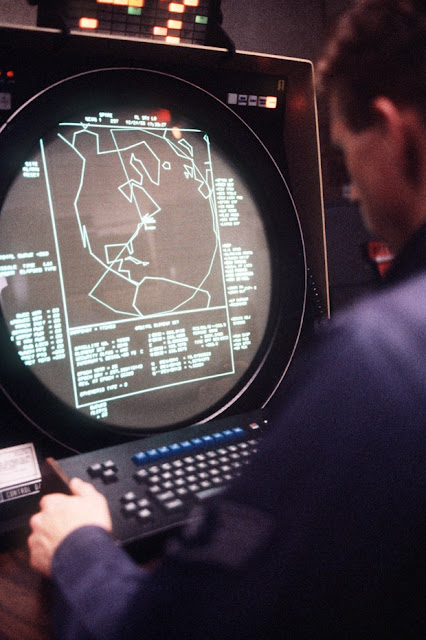 So little time, so many stories - the dilemma is always where to cut off the insanity - and the future is certain to be crazy. So what do you say we start out with a blast from the past.......

Monitoring Students (or, I Told You So): A while back I ran a piece about schools in the San Antonio area that were requiring students to wear RFID chip ID's so school officials can track the location of individual students. Although this is not the first time a school system has employed this approach, it just might be the last. It looks like if the courts don't put a stop to the practice, the hackers just might. More below:


Monitoring Women: Electronic monitoring has just showed up in Saudi Arabia in a big way. If you are female, and leaving the country - your male guardian is going to get a text message telling him about the development. All you gals out there, think about that one next time you use SMS (or drive, or do both....perish the thought). You can monitor this development below:


Monitoring Drivers: While we are on the topic of driving, kiss goodbye to all that actuarial science stuff your auto insurance company has been using to figure out what a crummy driver you are (and correspondingly run up your rates). Turns out there's a better way - through monitoring. You know, that sweet little innocent plug-in thingy Flo is waving around on TV. It's a wave of the future and its headed our way. GPS not included....for the time being.  Plug in to the story and video below:

Monitoring Cars: OK, so the article below is a little cheesy and the embedded video is less than large, but its a report worth tuning into when it comes to trend.  There are a few folks in Minnesota who have been blabbing about the Automatic License Plate Reader (ALPR) situation, and it also looks like there are some folks in Maryland doing the same - its one thing to collect all that ALPR data, and its an entirely another thing to know what to do with it.  Below, to monitor the situation in Maryland:


Monitoring Swimmers: Oh great, its bad enough we have to worry about Jaws showing up during the occasional dip in the deep blue, now we have to worry about Robocod?  Leave it to the techno freaks living in Mass to come up the American version of the Brit fish drone. I mean, what else would you expect from a state that has the "Sacred Cod" hanging in its House of Representatives?  Fish for the story below:


Robocod: Homeland Security Adds Underwater Drones to Their Arsenal With Robots Based on Fish
(MailOnline, November 28, 2012)


Have a Great Weekend!