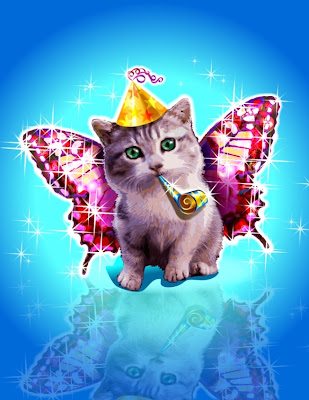 As I did last year on New Year's Eve, today's post will offer some statistical insights about this web site from the past year.  These stats come from readers living in a total of 134 countries, who spent an average of 5:56 minutes on this site during 2012. To start off, after adding in this year's numbers, here are the top countries of readership - all time:

Top Countries of Readership - All Time:

In doing my best to sort out the difference between readership that owes its origin to spam, and what's the real deal, this past year showed an interesting trend. Russia, who was second in total readership last year because of what I perceived to be spammer inflated numbers, slid down the list during the year as those sorts of entry links dried up. Conversely, China, who was nowhere to be seen on this site last year, has moved into undisputed second place in about 8 months. Given my belief that the Chinese numbers are probably marginally impacted by spam, and the reality of the significant language barrier, this trend has left me scratching my head........ Any of you wizards in Washington, DC have the answer?


The post you are now reading is number 285 for the year. Curiously, even with that kind of volume, none of the posts for 2012 commanded the top spot. Instead, that position belongs to a post from the previous year that got "discovered". It's one that explores the importance of geospatial data in the post 9/11 world and what industry and government are doing to limit the utility of that data for terrorism purposes. Recently, that post crossed 5,000 views.  A thought which brings me to pass along two comments about themes that run through that post and the related story:
As for the rest of the posts on the list, I personally find numbers 4, 8 and 9 as the ones with the most significance. Although I'd recommend a read of all posts that have made the top ten list (if you haven't done so already), I would specifically recommend these three.

Finally, my close out thought for the year is about the future.  Over the past year, I've blabbed plenty about "The Rise of the Drones".  Trend analysis tells me those posts aren't popular - either folks aren't interested in the topic, or I write poorly. That's too bad, because within the range of topics covered by this site, it's the one I believe will have the single greatest impact on all of us in foreseeable future. In an effort to prove that point and provide a bit of entertainment to close out the year, I offer below a video about a $299.00 product that went on sale at stores like Brookstone and Toys "R" Us in mid-year 2012. If the video is accurately showing circumstances now (and it is), what will the coming year bring?  Think about that one - while clinking glasses tonight....