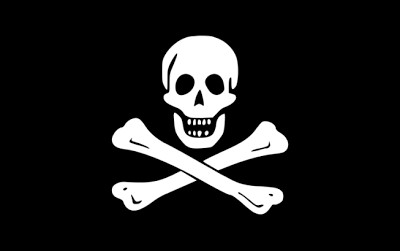 The world has become a crazy place. All the information technology that is supposed to be connecting people to one another, instead appears to be letting people do things they would never do if they were truly connected to the real world and the people in it. The first story below zeros in on that theme and picks up where we left things off last week - jaw dropping absurd.

Murder on Facebook. OK, so maybe I am a little thick, but generally, committing murder is a pretty bad thing. If you get caught, you are probably going to spend the rest of your life in prison, or get a one way ticket to death row. So why someone would want to brag about it on Facebook totally eludes me. I know, it's been done before, but the latest twist just might involve a "someone" who is 14-years-old. The saga of a society gone social media insane continues below: 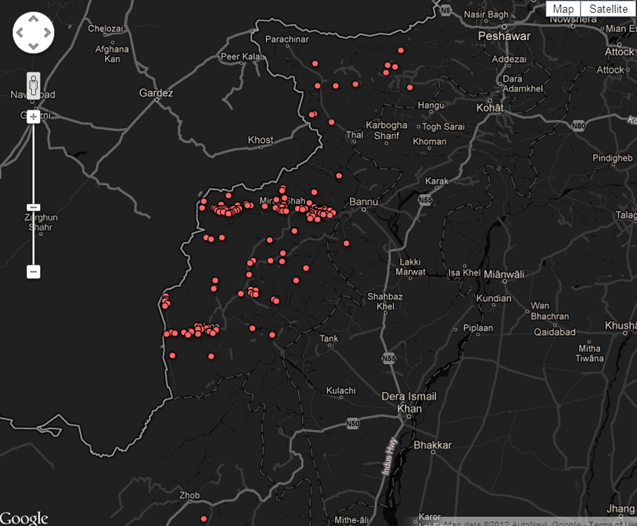 Drone Strike App. Want to see where all the drone strikes in Central Asia have taken place?  Well, there's a (mapping) app for that - if Apple will allow it.  More below:


Apple Under Fire From Activists for Shooting Down Drone App
(CNET, November 14, 2012)


Text Contacts. The Danes recently announced they have created technology that will allow the human eye to control software on smart phones and tablets. Well, the Belgians aren't going to let the Danes out do them...oh, no. So researchers at Ghent University have just announced they've figured out how to display text messages on a contact lens; a thought that scares the heck out of me. If you think the texting and driving situation is bad now....just wait until this one hits the streets.....or should I say the drivers wearing these lenses hit the streets and the cars and pedestrians in them.


Text Messages Direct to Your Contact Lens
(The Telegraph, December 7, 2012)


Spy Bird. It's hard not to blame the Sudanese for being paranoid about the Israelis. After all, a little while ago, one minute the Sudanese had a perfectly good ammo depot, and the next minute, they didn't. But to assume a vulture carrying a GPS tracking device is really an Israeli drone - well - that's a pretty bird brain idea. Take a flight of fantasy below: 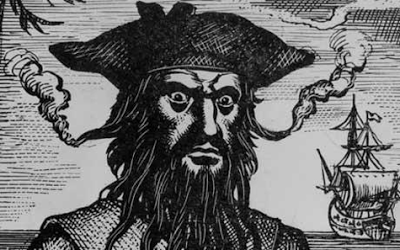 Ghost Island. "Urrrr, you slimy sea-dogs. Tighten down the mizzenmast, swab down the poop deck, urrrr, there lies ahead Ghost Island. She's nowhere to been seen, but she's on the map. Urrrr." Now you too can search for treasure on a phantom island by reading below:

Where Did It Go? Scientists 'Undiscover' Pacific Island
(The Sydney Morning Herald, November 22, 2012)

Wishing you the best in your search for a great weekend!

Lead graphic credit: Wikipedia
Posted by Steve At 7:00 AM