Inside Google Spanner - A GPS Clock 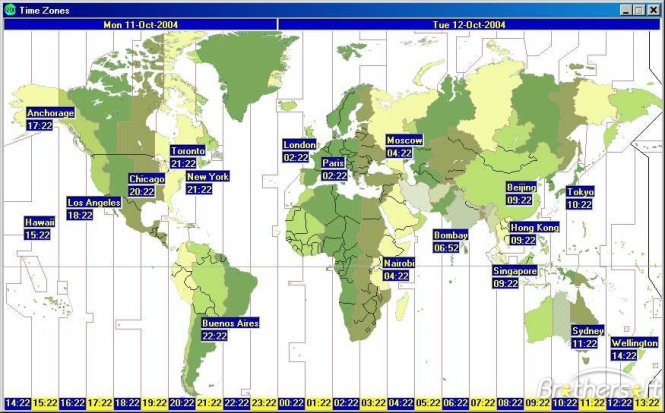 Last month Wired published an intriguing article about the world's largest single database - Google Spanner.  Made possible by multiple computers around the world talking to each other in near real time, critical to the effort is the Global Positioning System (GPS).  More exactly, the time feature of GPS enables data synchronization and system redundancy so that disparate hosting sites can act as one. More below:

Lead graphic: Brothersoft.com
Posted by Steve At 7:00 AM