iPad in the Holster 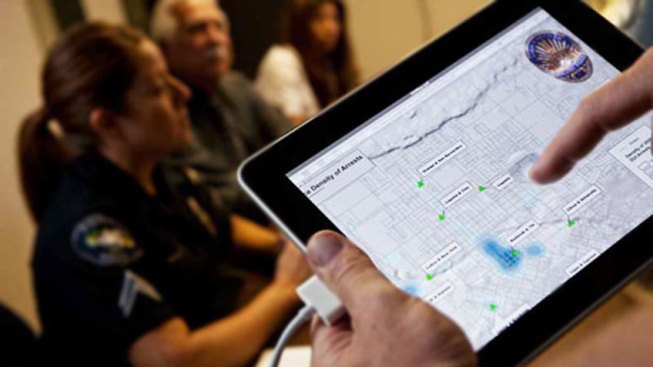 Writing in the New York Times this past Sunday, Steve Cohen, a student in his final semester at New York Law School, offered his thoughts on how to improve law enforcement and legal system in that city. Citing statistics like: "Only 25% of police officers have been given an official department email account", Mr. Cohen's plan relies on increased use of technology. Specifically, he sees the way forward for the New York City police force as one where every officer is issued an iPad. Among several uses, the tablet would be used for electronic input of data in the field - such as during creation of an initial incident record. Turns out, Apple also thinks it's a great idea. On its website, it features efforts along these lines that have already been implemented in Redlands, California. More below:


Comment: Naturally, location is an essential part of any police report. Consequently, Mr. Cohen is also suggesting the means by which a map-based Common Operating Picture would gain a "what's happening now" law enforcement data feed that goes beyond what Automatic Vehicle Location  (AVL) and Mobile Data Terminal (MDT) systems could ever offer.  Great idea - hope to see it implemented nationwide.