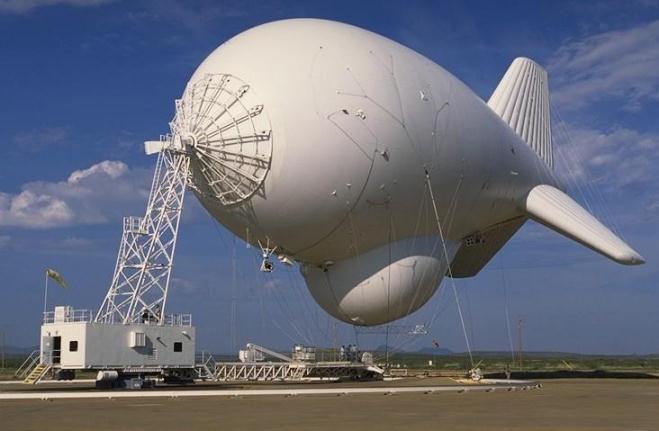 Using a blimp to restore WiFi capability over a disaster area?  That's a pretty novel idea coming out of a newly formed New York effort called NY Tech Responds. After key leaders of New York Tech Meetup witnessed the Hurricane Sandy disaster response, they decided to form NY Tech Responds based on the idea that the nation's IT capabilities are not being used effectively to respond to disasters. This past week the "call to arms" gained strength when The Wall Street Journal published an editorial by Oregon Senator Ron Wyden and New York Tech Meetup Chairman Director Andrew Rasiej which calls on the Department of Homeland Security (DHS) to implement its long forgotten Net Guard program. As envisioned, Net Guard would act like a National Guard for IT - industry workers would shift from corporate roles to government service in the event of a major disaster. In another development, NY Tech Responds held its first Hackaton this past weekend. Links below for more:


Time for a High-Tech Version of the National Guard
(Wall Street Journal, November 27, 2012)


Comment: Great to see this effort taking place in New York! In many ways it aligns with similar efforts already underway in Minnesota - home to one of the nation's oldest and largest InfraGard Chapters (Minnesota), oldest and largest state based efforts focused on developing geospatial technology support for the Emergency Services Sector (MnGeo EPC), and a federally recognized nonprofit with a history of bringing visualization  technologies to the disaster response equation (SharedGeo). Here's hoping all those well connected individuals in New York and Washington DC will find a way to fund Net Guard in the coming austere times!

Side note: A review of the "Suggest & Find Hacking Projects" accessed from the NY Tech Responds home page reveals an interesting fact - a large number of the IT ideas, are based on mapping concepts!


Lead photo: Defense Industry Daily
Posted by Steve At 7:00 AM