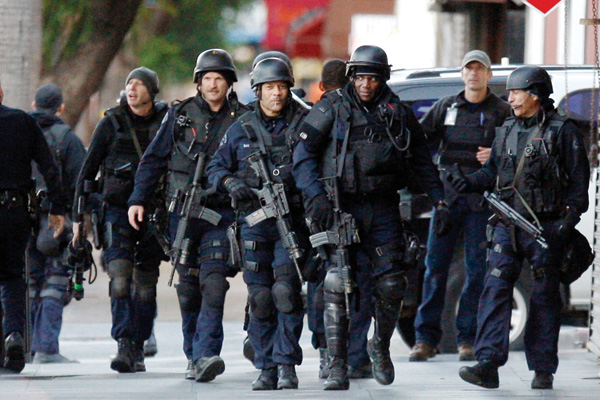 During the past month, the LA Times has been closely following a "swatting" story that has been unfolding in the basin. Although 'swatting" - or an attempt by a prank caller to fool 9-1-1 services into dispatching a SWAT team to a bogus incident - has been around for a number of years, there were two interesting twists to this story.  First, the known hoax victims included Hollywood notables Justin Bieber, Ashton Kutcher, Charlie Sheen, Miley Cyrus, and Simon Cowell.  Second, the perpetrator of the prank calls has been caught and is reported to be a 12-year-old boy.  More below:


Comment: As noted in the above stories, swatters use spoofing technology to hide the real location of their prank calls. Given the potential for death or injury when a SWAT Team responds to one of these "swatting" calls, there can be little doubt about the value of location derived information to the 9-1-1 community, as well as the evil that can be done when someone intentionally distorts that information.

Lead photo: San Francisco Examiner
Posted by Steve At 7:00 AM