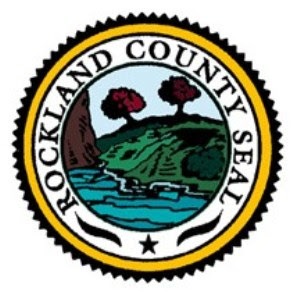 One success story recently coming out of the Hurricane Sandy response is one involving GIS. Indeed, responders in Rockland County, New York, report a Common Operating Picture (COP) that had been implemented following Hurricane Irene and a blizzard last year was critical to the efficient and effective deployment of resources in the county during this response. Lauded for its ease of use and real-time data stream, the COP was described as particularly helpful to road clearing efforts. More below:

Comment: This is a nice story to start off the week. Rockland County now joins the ranks of those units of government that have come to believe in the significant situational awareness capabilities available from COP systems.  Good job!

Lead graphic: trulia.com
Posted by Steve At 7:00 AM