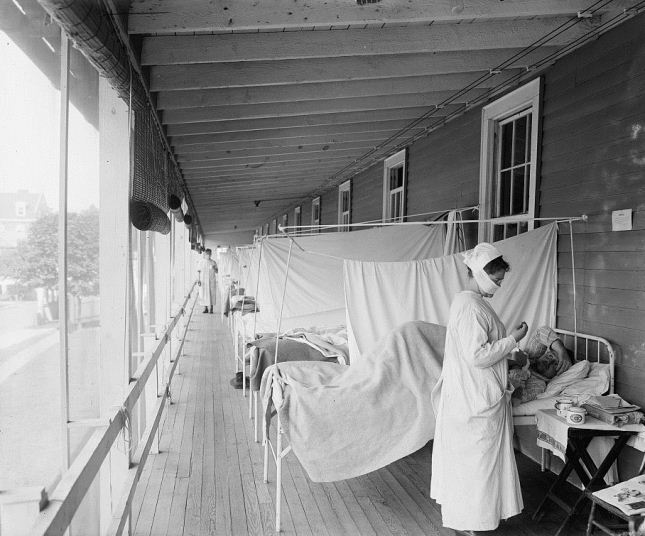 In the last quarter of 2012, experts at conferences on two continents were saying the same thing at just about the same time: GIS is critical to efforts to improve health care, and use of the technology needs to be expanded in that sector. Since the nature of these conferences couldn't be any more different, that basic idea was directed at a combined audience with very diverse needs.  In Australia, attendees were asked to think about how to use GIS within that country's well developed health care system to help stop health problems before they start. In Africa, attendees were asked to think about how to use GIS to effectively focus development of emerging health care delivery systems in their respective countries.  To learn more, use the links below:

Comment: It's very encouraging to see GIS promotion efforts like these directed at the medical and public health communities.  "Where" is critical to developing ways to help stop the spread of diseases, particularly those which hold the potential for becoming disastrous worldwide pandemics.

Lead picture: From the Harris and Ewing Collection, Library of Congress