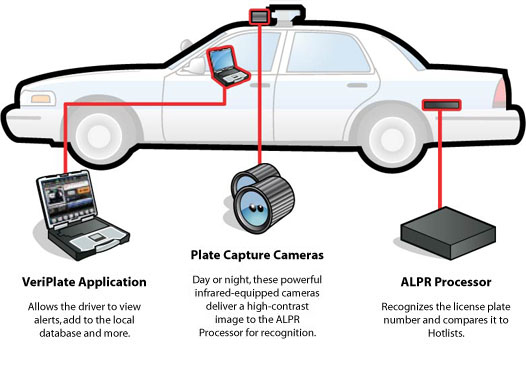 The Minneapolis Police Department seems to be stuck in the cross-hairs of the national Automatic License Plate Recognition (APLR) controversy, a topic of discussion on this blog for some time. In the middle of last year, the Star Tribune began running a series of articles about how ALPR systems work and which police departments in Minnesota were using them.  A theme woven through those articles was a discussion about how various state and local data policies were enabling private parties to request ALPR information, and then use that data to constructively track other individuals. In those articles, Minneapolis was singled out for its policy of requiring collected ALPR data to be saved for one year.  Now, the issue has caught the attention of Minnesota Public Radio - this time with the twist that the saved data can be used to track the police. More below:

Comment: I'm going to be a stuck record on this one. Here is another example for the Emergency Services Sector about the perils of ignoring the Geospatial Revolution. A couple of hours of thoughtful consideration about the implications of saving ALPR data, followed by a crafting of an appropriate policy, would have saved the Minneapolis Police Department lots of money and a whole bunch of time.

Lead graphic: Dallasnews.com
Posted by Steve At 7:00 AM