Using Satellites in Space - To Predict Volcanic Eruptions on Earth 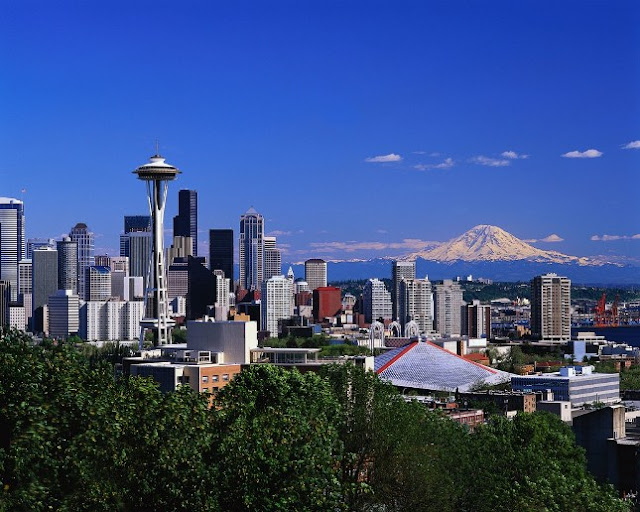 For a number of years the scientific community has been exploring use of GPS movement sensors and similar ground-based approaches as the way to detect earth deformation processes which precede a volcanic eruption. Driving development of this technology has been the fact millions of people in the United States and around the world live on or near volcanic peaks. An unanticipated eruption in one of these heavily populated areas could lead to a disaster of epic proportions. Now, scientists believe they have found a better way to create an advanced warning system for volcanic eruptions by using satellite borne Interferometric Synthetic Aperture Radar (InSAR). This approach offers two significant advantages over ground-based only approaches - "(1) it can be applied to extremely remote and otherwise unmonitored volcanoes and (2) it gives scientists a real image of the deformation field, not just deformation at a series of points on a map." Some scientists believe this approach holds potential for predicting earthquakes as well. For more, see below:

Comment: Exciting stuff. By using geospatial/remote sensing capabilities it would appear the scientific community will soon be able to offer near real-time predictive warning of what's about to happen, versus previously only being able to record what happened (e.g. seismometers/seismographs). Ultimately, the Emergency Services Sector will be one of the communities that will receive the greatest benefit from these efforts.

Lead photo credit: hootenannie.com
Posted by Steve At 7:00 AM