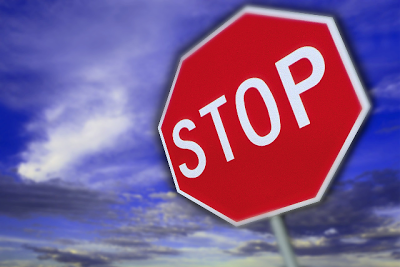 As the clock ticks toward September 1, 2015, the date when U.S. airspace will be fully open to Drone, Unmanned Aircraft Systems (UAS), and Unmanned Aerial Vehicle (UAV) operations, Emergency Services Sector entities who have already been operating these platforms under special FAA  authorizations are encountering significant pushback from the public. And, it's a development that's not limited to one region of the country. Recently, major publications have offered stories about ongoing developments in California, New York, Virginia, and Florida. In addition, in late January 2013 the Congressional Research Office offered a major report on drone related privacy issues. Details below:


Rise of Drones in U.S. Drives Efforts to Limit Police Use


Comment: Little doubt, the issues are huge, and the nation is behind the 8-ball on this one.
Posted by Steve At 7:00 AM