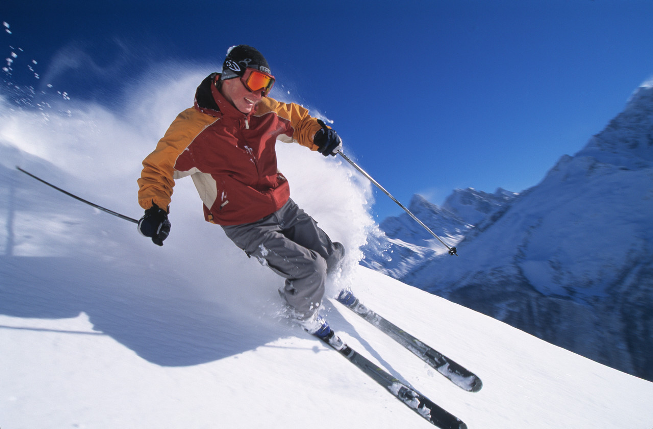 Even crazy people need a break now and then. That would be "Gone Skiing" for me. So, you're going to get the Schuss-Bomb treatment from me this Friday. Just the title will have to be good enough.

London, From Above: Record-breaking 320-gigapixel Interactive Picture of the Capital That Lets You Zoom in on Streets and Buildings 20 MILES Away
(MailOnline, February 21, 2013)

Death From a Swarm of Tiny Drones: U.S. Air Force Releases Terrifying Video of Tiny Flybots That Can Hover, Stalk and Even Kill Targets
(MailOnline, February 19, 2013)

Have a fun-filled and enjoyable weekend!