Front Line of the Next War 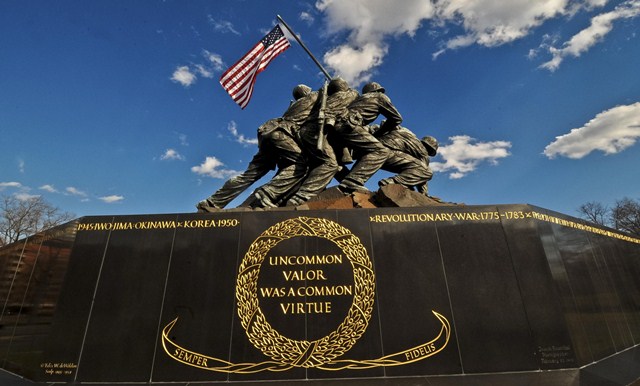 If your title, or reality of your job, connects terms like GIS, geospatial, SCADA, or planning, with a word that has something to do with infrastructure - look around - you are on the front line of the next war. Earlier this month, the Obama administration, began the process of setting down policy that defines how the Department of Defense will respond to defend, or retaliate, against a major cyberattak. On February 18, 2013, a major New York Times article and an accompanying report offered some insight about one of the "whys" behind this increasing level of discussion about the potential for cyber warfare - and what it will attack. Here's an excerpt:


But the most troubling attack to date, security experts say, was a successful invasion of the Canadian arm of Telvent. The company, now owned by Schneider Electric, designs software that gives oil and gas pipeline companies and power grid operators remote access to valves, switches and security systems.


Telvent keeps detailed blueprints on more than half of all the oil and gas pipelines in North and South America, and has access to their systems. In September, Telvent Canada told customers that attackers had broken into its systems and taken project files. That access was immediately cut, so that the intruders could not take command of the systems.

Martin Hanna, a Schneider Electric spokesman, did not return requests for comment, but security researchers who studied the malware used in the attack, including Mr. Stewart at Dell SecureWorks and Mr. Blasco at AlienVault, confirmed that the perpetrators were the Comment Crew.

“This is terrifying because — forget about the country — if someone hired me and told me they wanted to have the offensive capability to take out as many critical systems as possible, I would be going after the vendors and do things like what happened to Telvent,“ Mr. Peterson of Digital Bond said. “It’s the holy grail.”

Comment: Also worthy of your consideration is the most popular post on this blog during 2011.  Go here: