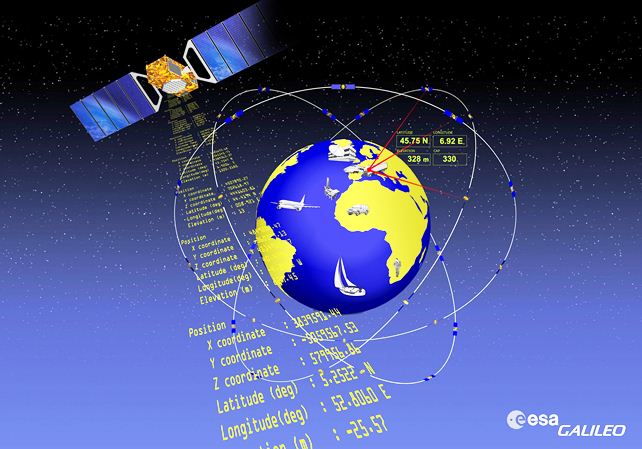 The European Union (EU) recently approved an austerity budget that preserved full funding for only a handful of programs. One such program is Galileo, Europe's plan to create its own Global Navigation Satellite System (GNSS). Although the effort which is meant to reduce reliance on the American Global Positioning System (GPS) is years behind schedule, significantly over budget, and is asking for money at a time when Europe is in the midst of a financial crisis, European leaders allocated 6.3 billion Euros to have a fully operational system in place by 2019.  For more about events leading up to the February 8, 2013, vote to fund, see below:


Comment:  Why should you care about this development? Two thoughts: