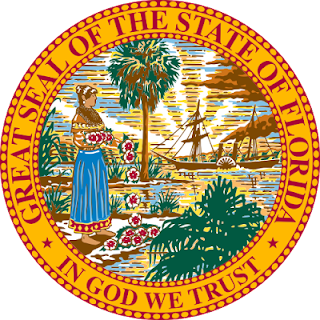 In October 2012, Florida released what is probably the most substantial discussion in an official publication by any state about how the U.S. National Grid is be to used to support disaster response efforts. Incorporated as the core of the Florida Field Operations Guide (FOG), Chapter 10 - Tools, Resources and Information Management, this operational guide is intended to "provide guidance and serve as a next step for coordination and command personnel being assigned to a response." Given this document owes its origin to what is arguably the most experienced and advanced Emergency Management organization in the United States, this is an important follow through on a statewide mandate dating back to 2005. Link below to read:


Comment: Darn - just when I think Minnesota is starting to close the gap, Florida puts the pedal to the medal.... Which leads me to ask: "What's in your wallet?" (That's not an ad punch line, but something only a true advocate of the U.S. National Grid can answer correctly.)
Posted by Steve At 7:00 AM