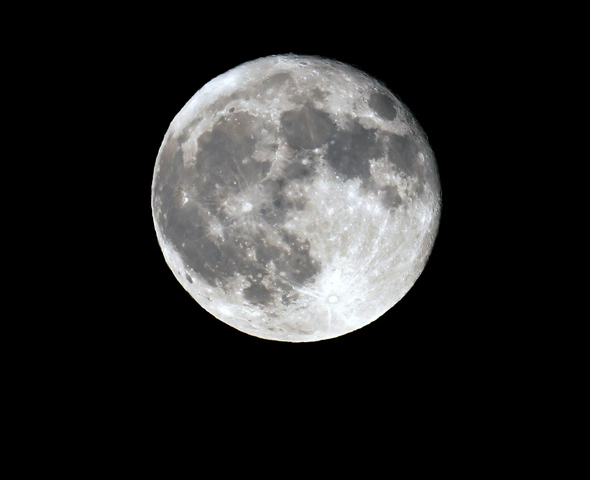 It's all going to be too much for me. The day is coming when we will answer our smartphones with an eyeball, that's diverted from reading the newspaper on our glasses, as we run from a man-made natural disaster, that's being filmed by drones circling overhead. Think I'll buy some land on the moon and just leave it all behind...

Future Event Number 1: As goes the saying, the future is now. And indeed it is. Yesterday, Samsung revealed it will soon be releasing Galaxy S4, which can be controlled with nothing more than a glance. Sneak a peak below:

Future Event Number 2: We've been following Google's Glass project for sometime. At a recent tech show, upgrades and a release schedule were announced. A quick scan of the article below will fill you in:

Future Event Number 3: As mentioned in the article below, this story reads like the plot from a James Bond novel. But it's true. A plan to create a tsunami bomb for use in WWII. Run for high ground as you surf the info below:

Future Event Number 4: By 2025 - they'll be absolutely everywhere and create an entirely new industry in the process. "Now Johnny, remember, you don't want to be an airline pilot, you want to be a drone pilot....." $82 billion can be found below:

Future Event Number 5: As bad as everything is starting to sound, I think I'm going to need a way out. Land on the moon - ya, that's the ticket. And, at very reasonable rates, from a reputable real estate agent. Use the links below to find out how you too can join this land grab:

Have an Out of this World Weekend!!!