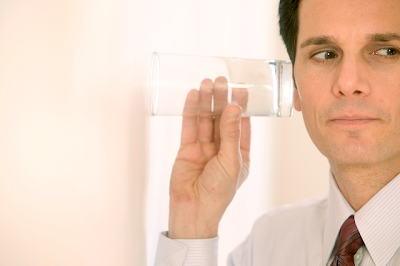 This past Tuesday brought some interesting developments in the Privacy War.

First, as most of the world knows by now, Google agreed to pay $7.0 million to settle a dispute with 38 states over privacy breeches associated with its Street View mapping effort. The settlement got mixed reviews. Some claiming it was too lenient given the behemoth size of the offender and scope of the offenses, while others described the settlement as an appropriate line in the sand.

Second, researchers announced they had determined that at least 25 countries were actively using surveillance software to monitor behavior of citizens who were using internet based communications. The FinSpy program can, "grab images off computer screens, record Skype chats, turn on cameras and microphones and log keystrokes". The United States was included in the list of countries where servers are currently running the program.

For both these stories, see below:

Comment: The further we move ahead on technology, the further we are behind on policy.  These two stories are cases in point.