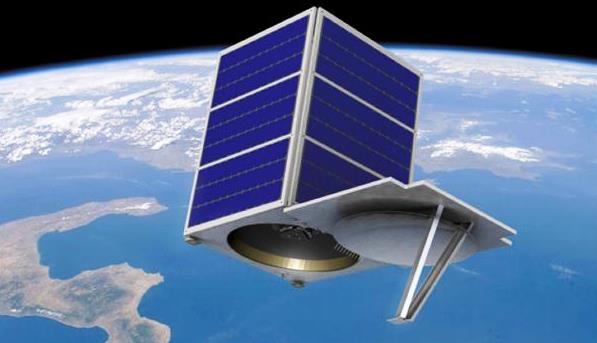 Over the past 18 months, this blog has offered at least four posts on the topic of "blurred" imagery being displayed in mapping applications provided by Bing, Google, Nokia, and others. For a variety of reasons, the blurring is occurring to remove sensitive sites from the prying eyes of John Q. Public (and others).  A listing of those topic related articles is provided below:

Now, John Herrman at Buzzfeed, has offered an extensive and reflective discussion on the situation after Bing offered up views of a Top Secret drone base that Google had blurred. More below:


How Google And Bing Maps Control What You Can See
(March 1, 2013, Buzzfeed.com)

Comment: Let's face it folks, the genie is out of the bottle. You guys and gals in D.C., Langley, NORTHCOM and wherever can try your best to keep the locks on imagery, but ultimately you're going to lose. And probably a whole bunch sooner than you think. That's because every commercial satellite that goes up (maybe even North Korean) and every drone that comes off the production line is going to place humanity one step closer to a democratized view of the world - one that is no longer controlled by governments. My suggestion: Better start building anything you don't want folks to see underground, and the sooner, the better.....

Lead photo credit: Skybox satellite via Forbes.com
Posted by Steve At 7:00 AM