The Syrian War From Above 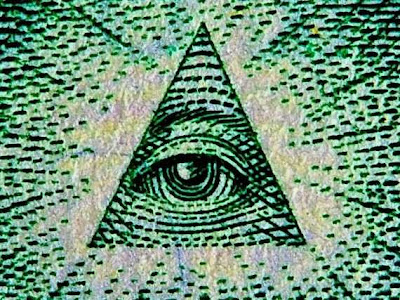 There is no disaster greater than war. Documenting that point with imagery from above, Time magazine recently released a series of comparative photos using the slide bar technique. The dates of the "before" and "after" photo sets were selected to show developments at specific locations in Syria over time spans ranging from a few weeks to nearly 10 years. Little doubt, a picture is worth a 1,000 words. Use the link below to see for yourself:


The Destruction of a Nation: Syria’s War Revealed in Satellite Imagery
(Time, March 15, 2013)


Comment: Here again is proof that the commercial view from above now widely available to the media and general public (DigitalGlobe in this case), delivers transparency and a sense of dimension to events taking place on the ground in a way that was previously unimaginable. Consequently, in the years going forward, it is going to be far easier to hold accountable those individuals involved in creating man-made disasters, or managing responses to natural disasters.

Lead graphic: businessinsider.com
Posted by Steve At 7:00 AM