Drones and the Press: Telling the Story 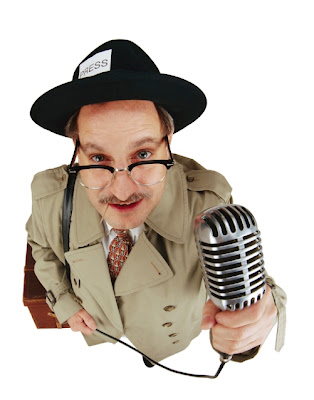 As has been mentioned many times before on this website, the thought that there will come a day in the not so distant future when drones will be buzzing to and fro across U.S. skies has grabbed the attention of the press and public in a way unlike anything else in recent times.  Indeed, so much so that two Midwest universities have begun offering topic specific journalism classes to ensure the technology is understood by future reporters and editors. At both the University of Nebraska and University of Missouri, an examination of drone information collection methods and legal implications are core parts of the curriculum. Find below links to stories about those programs, as well as some types of drone stories we can expect program graduates to report on in the future:


Story lines we are certain to see again from future drone journalists:

Comment: Well, if you haven't been "linked to death" by now, may I suggest a visit to the 7th Unmanned Aircraft Systems Action Summit, Grand Forks, North Dakota, May 30-31. Link below: