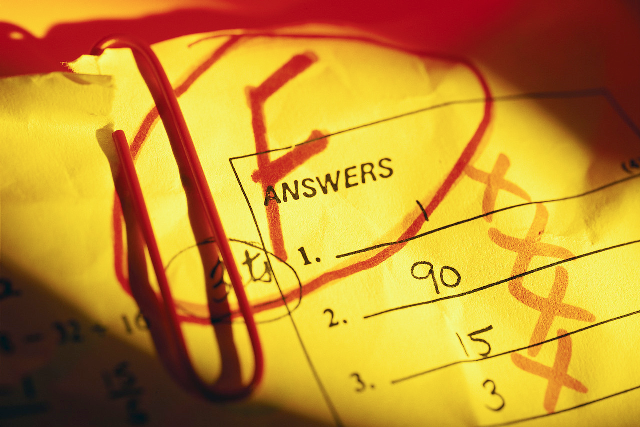 After reviewing the test scores from the Mrs. Snodgrass test of last Friday, I've decided this week it would be appropriate if we had a FAILED Friday. Catch my drift? However, I realize that some of you out there might be a little touchy about delivery of that kind of news, so, to make you feel better, I thought this week I would offer a review of the competition. You are not alone.

The Worm In Apple: I've beat this issue to death. But, Apple found out the hard way. When it comes to mapping, for certain, bad data in, is going to be bad data out. Now, in an attempt to right the Apple sinking ship called Maps, Apple is looking for ground truth on the local level. If you need a job, you can find one below:

Speaking of Sinking Ships: Sorry, but I'm transfixed by this event. I can't stay away. So, ever so often, I have to sneak a peek. However, given recent developments, I've got to say I think we're at the end of the line for this navigation chart error story. 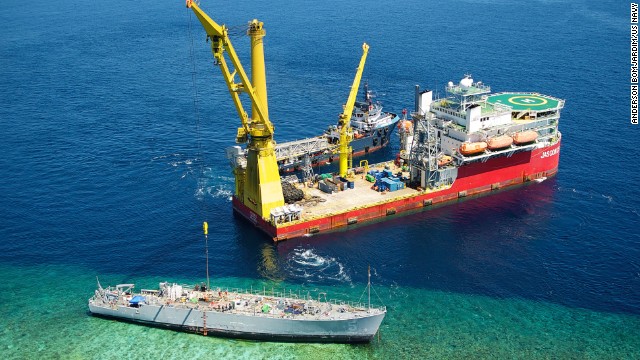 Get a Clue: OK, here's the deal: I fly around the world in an aircraft equipped with three inertial measurement units, integrated GPS, and multiple flight management computers that are constantly cross-checking calculated position against an electronic database of navigation points that has been checked multiple times prior to being published.  And, all that is taking place in an environment where for the vast majority of the time, a ground controller can see the aircraft's position on radar. However, in the cockpit you will still find maps! Against that frame of reference, find below stories about individuals who apparently believe that if a GPS tells them to do something, it has to be right:

Oh, Oh!: When the police are scratching their heads trying to figure out how the bad guys are doing something, that's a bad thing. Hopefully, you don't own a car with keyless locks.....

VADER Lives!: Unfortunately, it has taken use of a system developed to look for Taliban fighters in Afghanistan to figure out that the U.S.-Mexican border is a sieve. News from the Vehicle Dismount and Exploitation Radar (VADER) is not good: 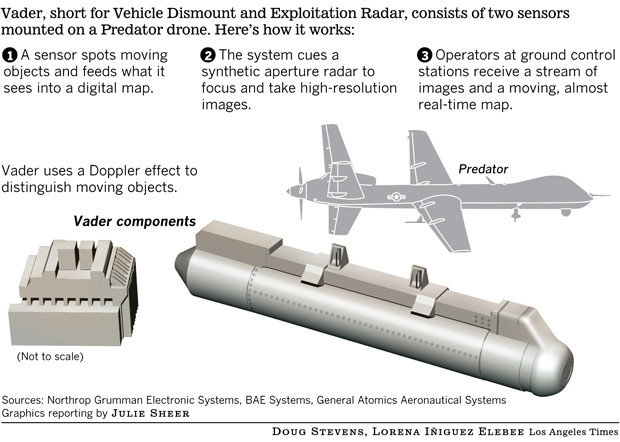 Truly Hope You Have a Fabulous and Failure Free Weekend!