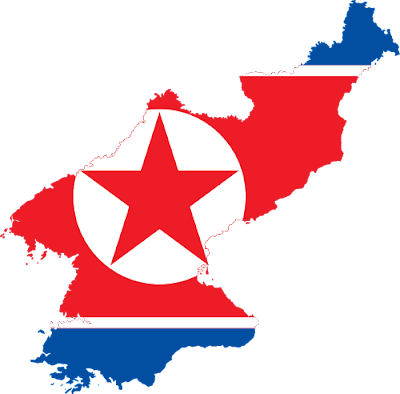 The hit count for last Friday's edition has left me thinking the "Friday Series" has probably worn out its welcome. But, I decided, "What the heck, I'll give it one more shot, and if this one bombs, then.....I'll pull the plug."  So in a no-holds-barred attempt to lure back readers, I've decided to only offer stories with a feel good spin. Consequently, what do you say we start out with North Korea?


Things Are Not As Bad As You Think They Are!  Seriously, that statement is correct. So what if they've got nukes small enough to fit in their ballistic missiles? First off, unless you are living in Guam or Alaska, the best North Korean missile (Taepodong-2, at 6,000 KM) doesn't have the range to deliver a bomb to the U.S. or territories, and second, Guam and Alaska will have all that neat defensive Star Wars stuff the folks at Sandia developed in anticipation of this day.  So....nanny, nanny, nanny goat, you can't get us.  See, don't you feel better already? Proof below:

SUPER-DRONE: Protector of Animals Wide and Far! We've heard this story before, usually it involves hunters "accidentally" blasting an animal rights group's surveillance drone out of the sky during an organized hunt. And although PETA appears to have recently gone all-in on this questionable use of drones, it looks like some good folks in India have found an animal protection niche that actual might work. Details can be found in the story below:

We Are Running Out of Oil! No, we aren't! In fact, the Wall Street Journal recently predicted the U.S.A. will be the world's leading exporter of crude oil by the year 2020. All because of some crazy rock formations in North Dakota that are so rich in hydrocarbons that the night sky has been turned to day by the burn-off. So if that thought makes you feel good, go out and buy that humongous, gas-guzzling, blob of pressed steel and plastic you've always wanted. More below: 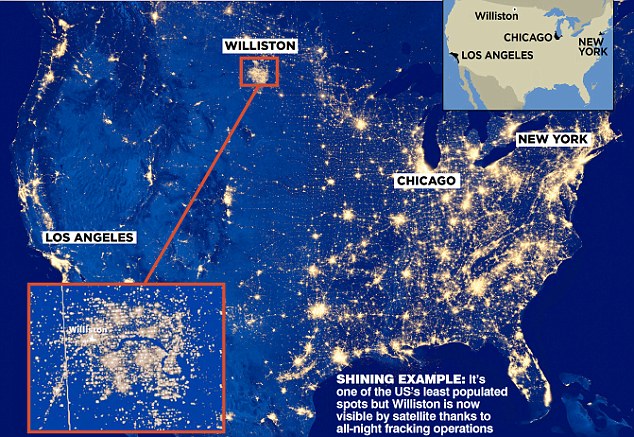 The Amazing Satellite Image Which Shows How One Tiny Town (pop. 14,716) has Fracked Enough Oil and Gas to Light Up 'Saudi America'
(Mail Online, March 23, 2013)

The Rebellion Spreads! It started out with strip clubs (no, honey, that's not me in that online video), now the list of where you need to check your Goggle Glasses at the door includes cinemas, casinos, restaurants, classified facilities (naturally) and perhaps the driver's seat. Personally, the thought of living in a world where everybody is nothing more than a walking surveillance camera creeps me out. Apparently, I'm not alone:

Best For Last! If viewing the video below doesn't make you feel good, there's something wrong. To learn how it was done with free tools that are just a few clicks away, use the link below the clip.


Wishing You a FEEL GOOD Weekend!