Use FloodSmart to Get Ready for This Year's Floods 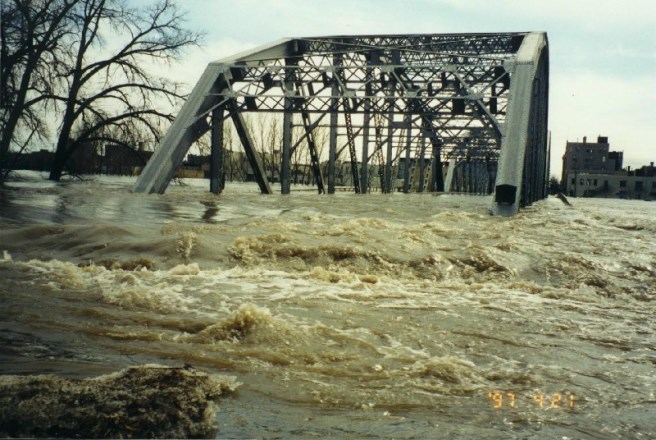 As circumstances currently appear to be unfolding along the Red River of the North, sister cities Moorhead, Minnesota, and Fargo, North Dakota, will be facing another spring of record high water.  Although the winter's accumulated snow fall has been about average, a thaw significantly delayed by unusually cool weather has put area residents on edge. Models are now calling for a potential crest that will be fourth highest on record. Consequently, sand-bagging efforts are underway in hopes of keeping the Red River "mostly" in its banks.

The flooding scenario related above, is just one of many that communities across the nation will be facing in the coming year. Knowing what that means on a personal level, including how to obtain insurance, how to prepare for the event, and what to do if water should come lapping at the door, can all be learned through review of FEMA's National Flood Insurance Program's (NFIP) FloodSmart.gov web site. Included for many locations are recently updated Flood Maps.

For more details on the items above, use the links below:

Comment: Later this month, FEMA is also expected to release Preliminary Flood Hazard Data for communities across the Nation. Look for that information on FEMA's Map Service Center (MSC).