Wave of the Future? Police Cameras in Schools... 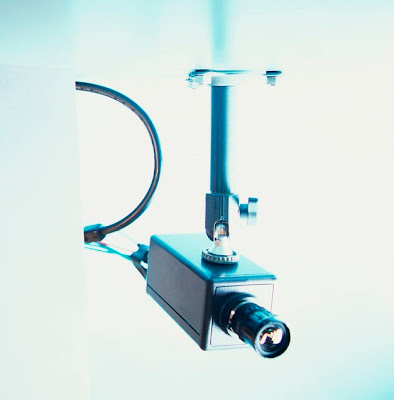 In response to the Sandy Hook shootings, several Long Island schools have been hard at work on a novel deployment of surveillance cameras. Recently, a reporter with a CBS affiliate in New York City received a tour of the new system. The attention grabber - streaming video from school cameras can now be sent directly to the Mobile Data Terminal (MDT) in area police vehicles. Police can also pull up the floor plan of a school while en-route to a response. Video (1:51) and story link below:


Comment: It's going to be a slippery slope - but so far I like it.  After all, a response is always going to be about location information in one form or another.
Posted by Steve At 7:00 AM