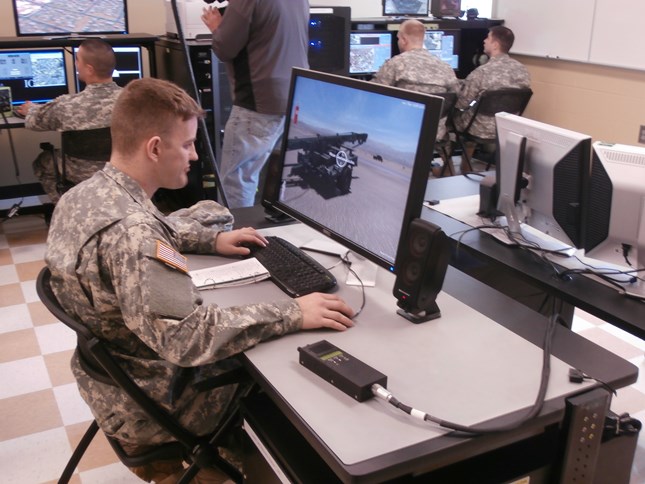 This past Friday, the Minnesota National Guard (MNNG) officially opened its state-of-the-art drone training facility at Camp Ripley, Minnesota. Although the MNNG has long been on the cutting edge of efforts to integrate drone capabilities into operations by the U.S. Armed Forces, as an emerging technology, those efforts were previously housed in "hand-me-down" facilities. Now, with this new $3.9 million building, the sprawling Camp Ripley and its large block of protected airspace will be one of the best drone training facilities in the nation. More below:

Comment: As eluded to in the Star Tribune article, in the weeks leading up to the opening of the Camp Ripley facility, drones were a hot topic in the press, with the range of articles running from release of the world's smallest drone (insect size), to developments in the privacy battle. Ultimately, the use of this military developed technology by the general public - good or bad - will be framed the same way it has been for GPS. A reality driven entirely by the intentions of the end-user.