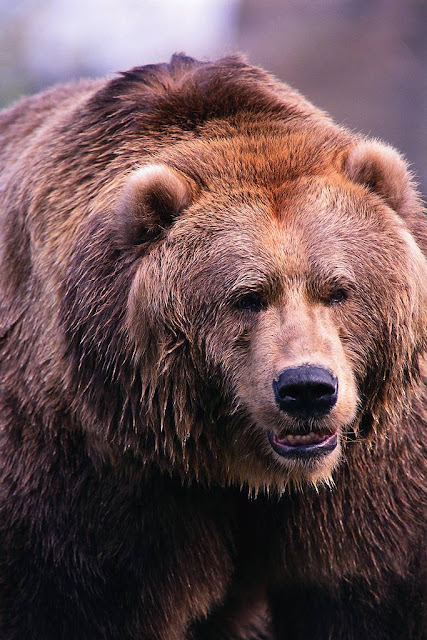 Sometimes you eat the bears, sometimes the bears eat you. Consequently, depending on the point-in-time under consideration and your respective place in the equation, there really aren't any options - "to resist, is futile."  Now if you followed that string of logic, there is no need to read further because it's Friday and I'm off my rocker as usual. Here we go:

Failed View: In the "not good" category, NOAA recently announced the weather satellite for the Eastern half of the United States, GOES-13 had gone blind.  Great, just in time for hurricane season.  Not to worry, the airborne spare, GOES-14 was turned on to provide replacement services. Obviously, NOAA is not part of the U.S. Government to have planned for such a contingency:

Filmed Munchkins: OK, I wouldn't be here today writing this blog if there had been surveillance cameras mounted in the school play yard when I was a kid - I'd be doing 25 to life. The list of rule noncompliances exceeds the available writing space of this blog. Poor kids of this current generation:


Fried Eyes: Oops. When Russia Today and Michelle Malkin can come down on the same side of an issue, you have a problem. Correction - school officials in Polk County, Florida have a problem. Turns out more than a few parents were a wee bit beyond perturbed when they found out their children had their eyeballs scanned without parental permission. Lawyers, start your lawsuits:

Fine Cameras: Looks like New York City and Washington, DC are having a competition to determine which city can raise the most money via red-light and speeding surveillance cameras. Home of Congress, DC recently laid down the gauntlet for Bloomberg and Company on this topic, as they do with pretty much everything else impacting the nation: 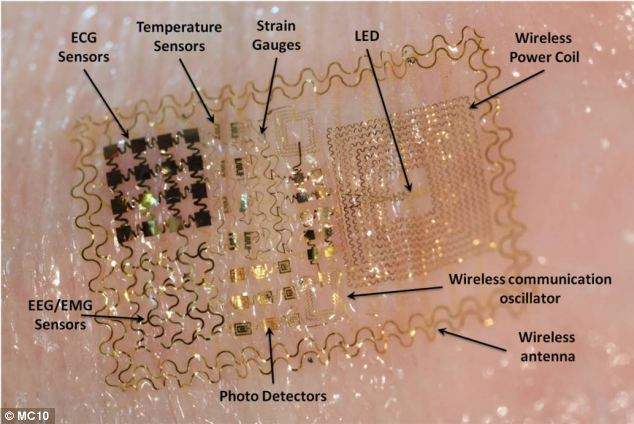 Fool's Future: As much as I like to think of myself as a forward thinker, I'm going to have to take a pass on this one. In fact, I'd go so far as to say somewhere, something went terribly wrong in the tech community when it comes to that age-old parental advice of: "Just because you can do something, doesn't mean it's a good idea." Ever seen some one with their face on fire after attempting to drink a "Flaming Hooker"?  That's what I'm talking about when it comes to electronic pills and tattoos:

Google: Pill Passwords And Electronic Tattoos In The Works As Motorola Focuses On Innovating Authentication Methods
(International Business Times, May 30, 2013)

Have a Great Weekend!