San Francisco is Creating a Social Network for Disasters 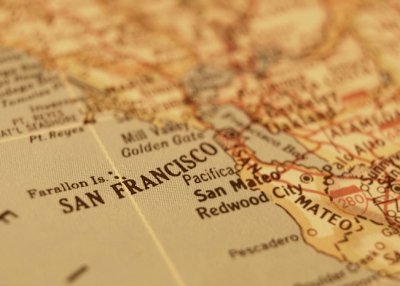 The San Francisco Department of Emergency Management (SFDEM) has recently taken the concept of using social networks to prepare for disasters to a whole new level. In late April, SFDEM announced its intentions to create SF72, a public outreach effort based on the concept that "connected communities" are more resilient communities. As such, SF72 is on schedule for a fall deployment of its enabling technology, a dedicated social network that will connect individuals with resources and services, to those who need those items in the first 72 hours after a disaster. More below:


San Francisco Is Building A Social Network For Emergencies Only
(BuzzFeed FWD, April 19, 2013)

Comment: Great thought and kudos for SFDEM for this effort to get the public engaged in preparing for disasters in San Francisco.  Hopefully, part of the plan for community resilience includes a technical plan for SF72 resilience.
Posted by Steve At 7:00 AM