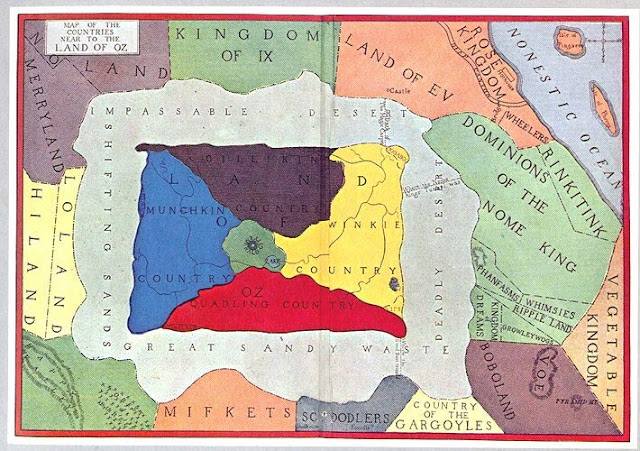 Some of the more curious inhabitants of the land of OZ are the Flatheads. Humanoids with flatheads, and no craniums or foreheads. Consequently, they are forced to carry their brains around in cans, which are, of course, subject to theft. Sort of reminds me of rushing around getting ready to leave on my latest trip. "Ah, anybody seen my brain?" Hey, maybe that's how that Sir Walter Raleigh joke got started many years ago. You know: "Do you have Sir Walter Raleigh in a can?" Never mind kids, it's all before your time. However, the stuff below is in the category of "current events".

Flattening Everything: The tragic series of tornadoes that visited the state of Oklahoma in May 2013 achieved notoriety on the last pass through the state of the Sooners - the El Reno twister was the widest ever recorded and packed winds of an amazing 300 MPH. More below: 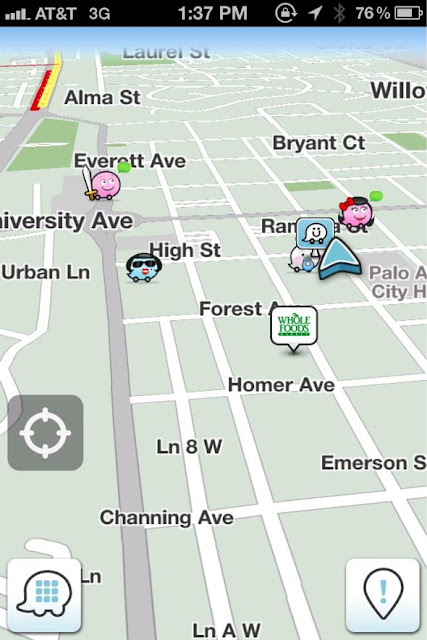 Flat Out Fast: Hard to know whether the speed of this deal or the capabilities it gives drivers is faster. See below for Google throwing around a few coins from their spare change jar:


Who Changes the Flat?: OK, great. So the U.S. DOT issues its first endorsement for the testing of driverless cars. I have just one question to ask about the day when all these robotic gizmos with four wheels are whizzing around without anyone behind the wheel. Does the rider always have to change the flat?


Flat-lined Drivers: Yipity-yapping at the kids is bad enough. "Don't make me pull over this car!" But what the heck are you going to do when your car talks back, or won't do what you tell it to do? Big problem that looks like it could land you in the hospital:


The Earth is Not Flat: If it was, it sure would solve all sorts of navigation problems. But since it isn't, the technology prowess that put the first satellite, man, and woman into space (deduct 10,000 points from your IQ score if you think the answer is the USA), has figured out how to put the world on the inside of a motorcycle helmet. Video and link below tell the story:

Here's Hoping Your Weekend is Anything But Flat!


Lead graphic: wikipedia
Flat Out Fast: WAZE
The Earth is Not Flat: LiveMap
Posted by Steve At 7:00 AM