Flummoxed Friday: Cat Cameras, Internet Balloons, Graffiti Drone, WiSee You, and Navigate Your Way Out of This 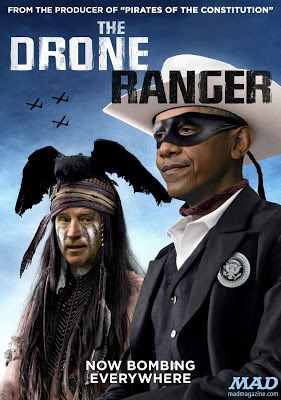 The worst thing about Friday - there so many stories of geospatial insanity that it's hard to figure out which ones should make the blotter for the week. In fact, the situation leaves me feeling like one of those folks in Washington, DC trying to explain their way out of the latest revelation: flummoxed (attention Scrabble players - 24 points!). That's also the experience I've had every time I've picked up a copy of MAD magazine since I was about 10 years old. Dazed, confused and a little bit nuttier than I was just a few minutes before. I'm not alone: 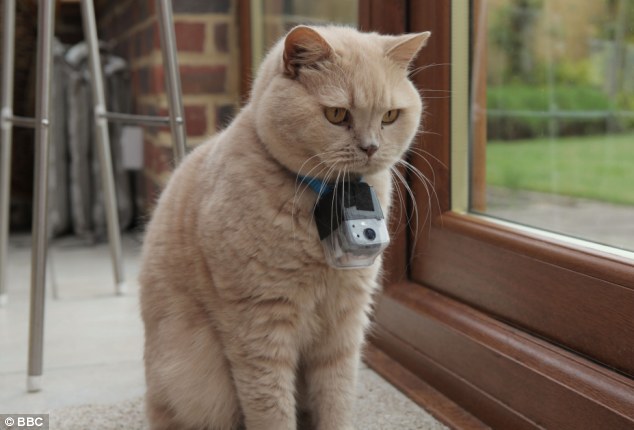 Cat Cameras: In the more money and time than brains category, apparently the BBC has enough spare cash that it can hand out GPS cameras to cats who then record their travels and shenanigans for the British broadcasting giant. Best of all, the adventures of Puss'n Boots (and cohorts) has apparently been a TV ratings hit. Really? Really!

The Secret Life of a Cat: What Mischievous Moggies Get Up to Behind Their Owners' Backs
(MailOnline, June 12, 2013)

Internet Balloons: Hey Google - get your own ideas. Using a blimp to provide the Internet in places without infrastructure; who would think of such a thing?

Graffiti Drone: Meanwhile, over at the train station, Hans and Franz have hatched a plan to catch football hooligans and other malcontents red-handed in the act of defacing German state property. It's a high flying plan with plenty of places to crash:

WiSee You: Last time anybody said anything to me about doppler, I was flying along at 420 knots per hour, 500' above the ground in a high rising canyon....at night. Something about when the only thing you have left to compute your navigation solution is the concept of a train whistle approaching and departing a location along some theoretical railroad tracks, things aren't good. I'm thinking the one below is probably in the same category: 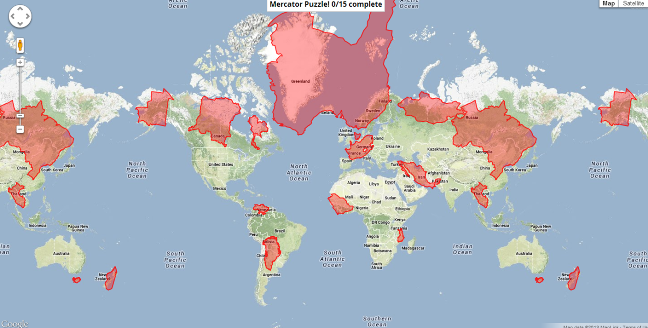 Navigate Your Way Out of This: OK, this week's wrap up item is about some dude named Mercator. Who, and why, would anyone in their right mind put their name on a map where nothing looks right?  That's very, very puzzling.  In fact, it's so puzzling, it could take an entire weekend to figure out:

I Truly Hope You Can Figure Out How to Have a Great Weekend!