Blood in the Streets - Sierra Club Wins in the California Supreme Court! 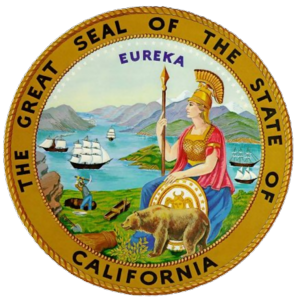 Back in February of 2012, we started following a legal case of great importance to the nation called Sierra Club v. County of Orange (California). Crux of the matter? Orange County, California claimed a state law which required California units of government to turn over public records for the cost of duplication did not apply to GIS data because it was one of several protected "computer mapping systems". Consequently, the County was entitled to charge for government developed GIS data (OC Landbase) as it saw fit. In this case, the price tag was $475,000. On Monday, July 8, 2013, the California Supreme Court reversed the previous 4th District Court of Appeal ruling in favor of Orange County. As a result, GIS data owned by all parts of California government - is now public record available for the cost of duplication. More below:

Comment:  On many different levels, this is fabulous news!  It's long past the time when units of government across the nation should have realized that using GIS data as a revenue generator is unacceptable. For the very reason that GIS data is critical to the functioning of modern government, it has already been paid for through taxes. Thus, the real value in the data going forward is not in some additional monetary gain to government, but what can be done with it in the hands of the public!

A big thanks to reader Cory Martin for the steer to this development!
Posted by Steve At 7:00 AM