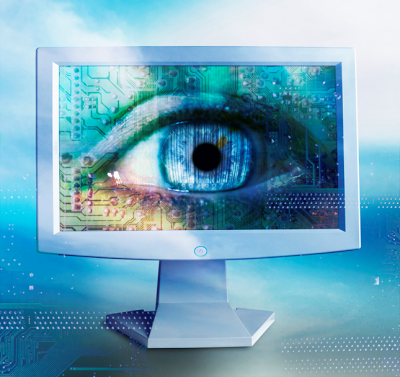 Pretty amazing, don't you think? One minute Edward Snowden is a nobody tron tweaker, and the next minute his existence is headline news around the world - pretty much all managed while sitting in a Moscow airport no man's land (ha). Anybody want to wager how many gallons of truth serum have been pumped through his arteries by now? Apparently, it was at least enough to make the Russians rethink some technologies...

Pass Me the Whiteout: As the story goes, a few years after the USMC introduced the earliest forms of word processing, they did an efficiency study. Finding?  Word processing was actually slowing down the administrative process. Why? Everyone was now expecting documents to be perfect and the technique of "pen-and-ink" changes for mistakes went out the window. I'm guessing that's EXACTLY why Vladimir Putin has opted to bring back the typewriter to the Kremlin...

Third Floor Window, Please: I gotta believe that by now Mr. Snowden's travel bag of clothes is starting to get a little ripe. Not to worry!  Some wily American entrepreneurs have already figured out how to fix the problem.  Whether it's the 3rd floor or the 20th, they are going to make sure his clothes are delivered sparkling clean before he heads off to do some slogging through the swamps of South America!

Plotting His Escape: Courtesy of another despicable American invention called the Internet, Mr. Snowden has undoubtedly been carefully considering his next airport of temporary residency.  Pssst - I have information from a highly reliable source that the map below is the one he has been studying.  It's hard to see, but he has great glasses: 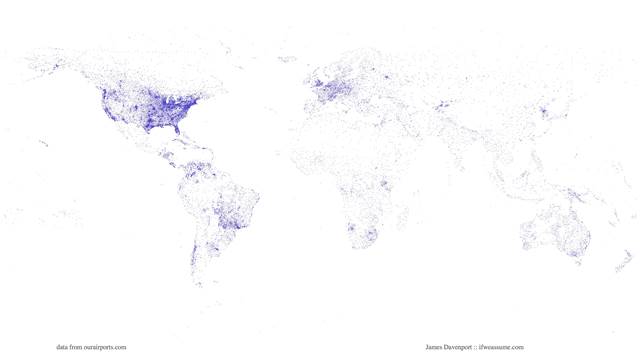 How's Your French? Since Mr. Snowden has shattered the "electronic anything comfort factor" for all kinds of folks - the always inventive French have come up with an absolutely brilliant solution for our future situational awareness needs. I'll let one of the promoters of this fabulous brand new technology explain (well, sort of):

Full Circle: It would appear Mr. Snowden might have a little tougher time navigating his way out of the Moscow airport than most folks thought would be the case. That's because a rocket with three Russian GLONASS GPS satellites didn't make it to where it was going. Ooopps. Seems like a figurative parallel for this whole darn mess, don't you think?


Here's Hoping You Have a Booming Good Time This Weekend!