Frustration Friday - Things Just Aren't the Way They Should Be 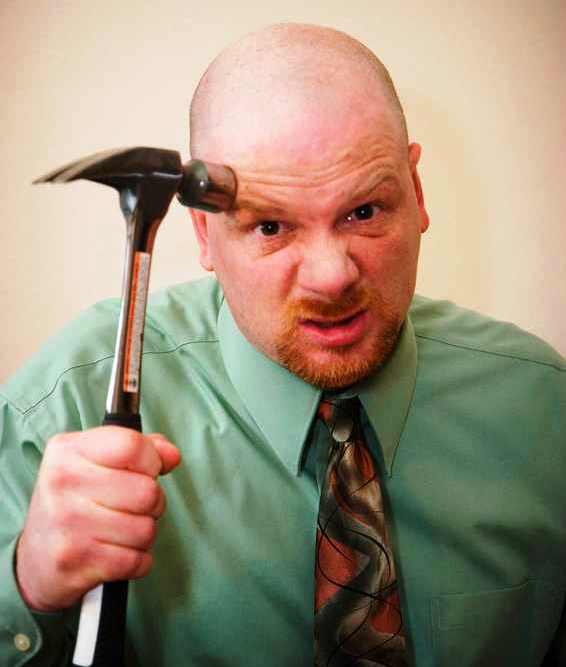 Ah, frustration...happens to me every time I check my stocks. "What the heck? That was supposed to be a "no-brainer money-maker" and it has lost 1/2 its value. Dang it!" Or some such nonsense. Which is always followed by the salt in the wound routine - I sell - and then the stock promptly goes up, up, up. It's a conspiracy, I tell you. But then again, I really can't make that claim if others are dealing with similarly frustrating circumstances.  What do you say we take a look around:

I'll See Your Waze, and Raise You a Locationary: Where is it all going to stop? I'm guessing when either Google or Apple buys the other, and Esri does nothing but sell landscape planning software. Until then, it looks like lots of frustration ahead as Apple tries to bring local ground truth to its maps by using a new approach - buy, buy, buy before Google beats them to "it" (whatever that might mean): 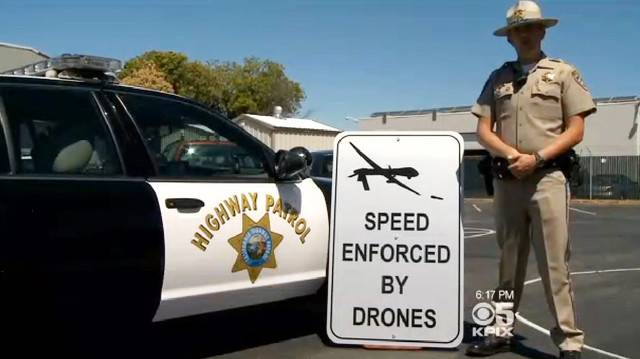 Airplanes YES, Drones NO: OK, so it was a prank - and a good one at that. But, let's consider: A guy in an airplane clocking your speed is OK, but a camera in a drone doing the same thing is not OK? Hmmm. Better yet - the prankster, whoever he or she might be, is in violation of the law for using humor to bring a serious issue to the forefront. Plenty of frustration to go around with this one:

Meter This: Nothing like getting put out of business by an app. That's worth fighting over. So this story has frustration on both sides of the equation - one side fighting entrenched bureaucracy - the other side fighting change. More below:

Bankruptcy? No Worries: What do you mean I'm out of money, I still have checks in my checkbook? The frustration for many known as Detroit's recent bankruptcy filing (aka, "a financial disaster") has brought scrutiny to the checkbooks of other cities. Based on city employee cost per resident, the poster child for the next default is....drum roll please....Washington, DC. Map in article below tells all:

Long Ways From Home: 900 million miles from home, alone, and flipping cold like you wouldn't believe. How about that for frustrating? Didn't seem to bother NASA's Cassini spacecraft much as it snapped a few pics of home - which should put any frustrations in life you might have.....in perspective...(we are the bright dot). 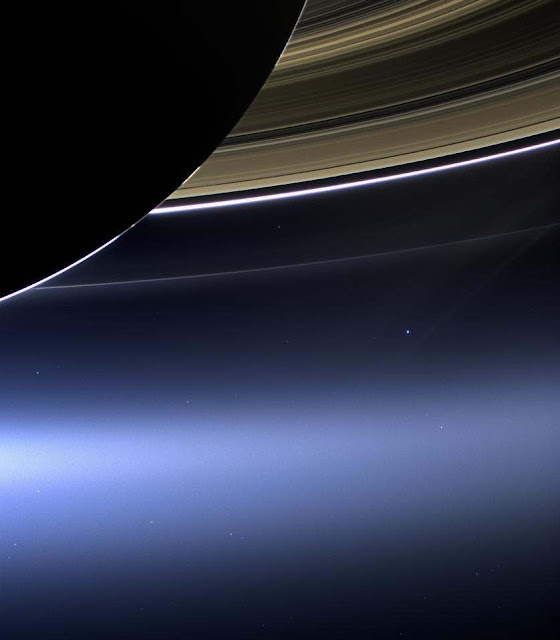 Here's Hoping You Have a Frustration Free Weekend!