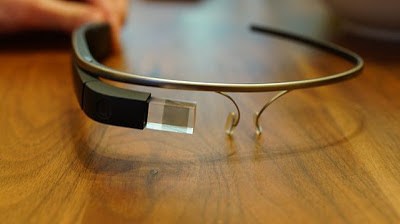 Lately it seems like Google can't catch a break. Shortly after reports broke that its acquisition of Waze was being reviewed by the Federal Trade Commission, the U.K.'s Information Commissioner’s Office (ICO) announced Google would have to delete all U.K. wi-fi data it had collected during its Street View effort. Developments which came on top of the hot potato Google was already dealing with: Google Glass. Although more than a few stories have recently come forward about the positive aspects of the product, the preponderance of what the public has been reading is negative. By story line, here's a review of the past couple of months:

At Google Conference, Cameras Even in the Bathroom
(New York Times, May 17, 2013)


Comment: With five out of the six stories above, some might say the New York Times has been unduly harsh on Google Glass.  However, that charge is probably more akin to the age old saying about slaying the messenger. Closer to reality is the issue of cutting edge technology pushing the limits of what the public will accept and what laws need to address - and then a newspaper writing about it. In any case, it's clear this topic has a long way to run before the societal limits on the technology will be known.  Stay tuned.