Who's on First? Another Ruling on Warrantless Cellphone Tracking 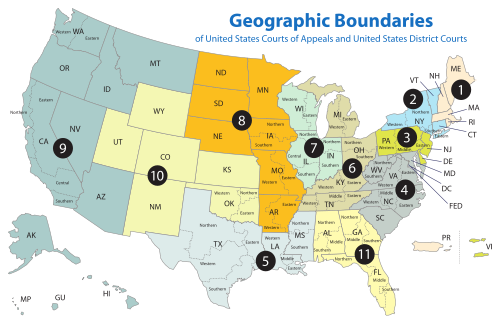 On Tuesday, another court handed down an opinion on the now hopelessly confused issue of privacy of cellphone tracking data. This time it was the U.S. Court of Appeals Fifth Circuit with a decision which gives law enforcement officials the ability to search a suspect's record of whereabouts without a warrant. Expanded information about this case, and others which have been offered on this site over the past 18 months is provided below.

Comment: The nation now has a hodge-podge legal view of cellphone location tracking determined by, ironically, the location of the case. Ultimately, the only way this thing is going to get sorted out is in the U.S. Supreme Court.
Posted by Steve At 7:00 AM