Failing Eyesight Friday: Got Lenses?, Out of Sight, Out of Mind, Seeing Stars, Sleep Texting, and End of the World 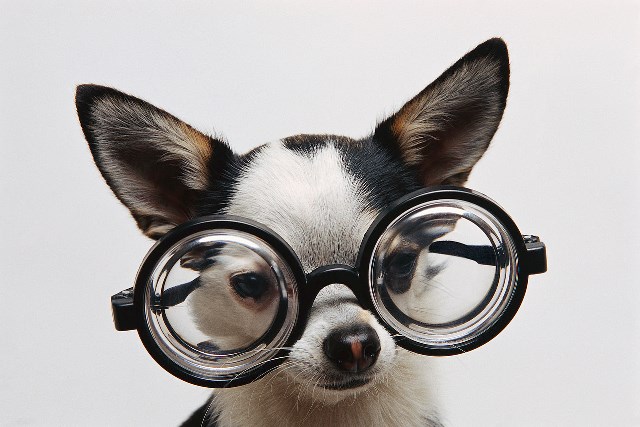 I used to think it was just me and the aging process, but now it looks like there is a growing body of evidence which indicates we are losing our ability to “see”. (A thought which should not be confused with losing our vision – a key societal attribute which we lost a long time ago.) To see what I mean Vern, let's take a spin around the tech planet for the past week or so:

Got Lenses?: Hey kiddies, by the time you get to be up in the stratospheric age numbers that I’m watching tick by, you’ll need lenses in your glasses so thick they’ll make the bottom of a beer mug look thin. That’s because with every view of your "smart" phone, your eyeballs are getting dumber:

Out of Sight, Out of Mind: Apparently, that’s not the case in Brazil if you are dude participating in the dating scene - where "out of sight" means you are being tracked by your soon-to-be ex-girl friend on one of those sight reducing smartphones mentioned above. Even better still, she can turn on the microphone of the smartphone in your pocket and listen in on the discussion you are having with your next soon-to-be ex-girl friend:

Seeing Stars: What else but bad eyes could explain the recent errant piloting skills of a drone pilot who managed to knock a groom to the ground with a quadrocopter direct hit to the head? You've got to wonder if after the groom saw stars, the pilot did also:

Sleep Texting: Coming soon to a neighborhood near you….We don’t need no stinking eyes to text, in fact we can text with our eyes shut while we are asleep! It’s sort of like sleep walking for thumbs. A growing trend I’m sure the 9-1-1 community is going to really enjoy when text-to-9-1-1 kicks in next year…

End of the World: What do you get when you cross NASA with a map? Trouble – with a capital T. There I was minding my own business, blissfully ignorant of the fact I could die at any moment from a big rock from space landing on my head – and then NASA had to go and spoil it all for me with a very scary map. A map which could mean end of the world for everyone on Earth: 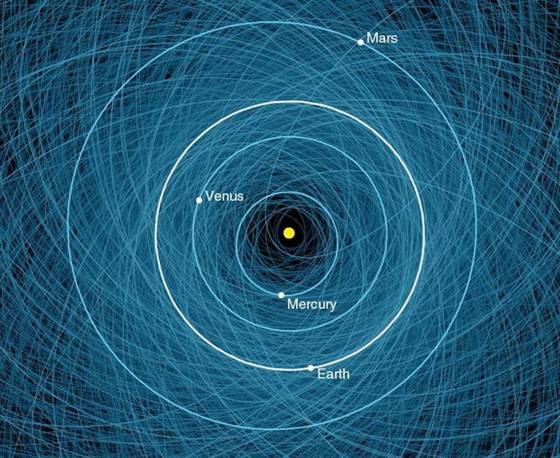 Here’s Hoping You Can See Your Way to Having a Great Weekend!