Franklin Friday: Emptying Your Purse Into Your Head 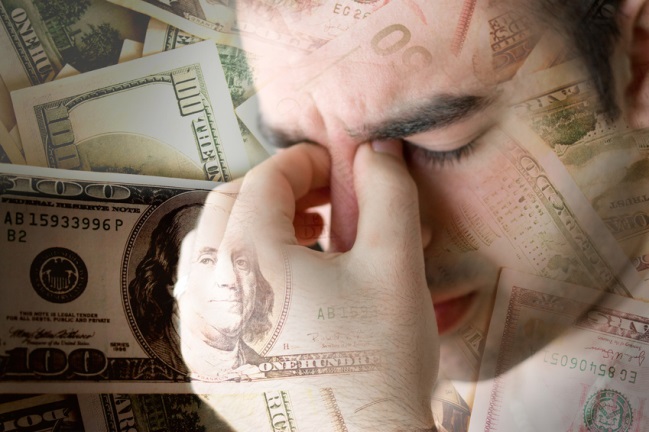 The often quoted Benjamin Franklin has been credited with a statement along the lines of: "If a man empties his purse into his head, no one can take it from him. An investment in knowledge always pays the highest interest."  Interesting concept. I've got to believe that in our age of multi-media, real-time communications, that thought by Ben Franklin now means you have to be on top of what's going on around you at all times. Let's see how well you did for the past month or so:

Question One: It was recently learned that the Defense Advanced Research Projects Agency (DARPA) has put a couple of nation's best hackers to work trying to find vulnerabilities in something most people use on a regular basis, but could kill them if hacked.  What is it?  Answer

Question Two: A West Coast airport has started arresting individuals who are actively using which map based mobile app? Answer

Question Three: Jumping over to the East Coast, what major U.S. city has been on the hot seat for its slow response times for 911 calls? Answer

Question Four: Name the major U.S. city that recently announced it is seeking permission to use drones to patrol its streets?  Answer

Question Five: What Mideast country recently announced that a kestrel it had captured, had been cleared of spying for Israel? Answer

Question Six: Five European countries recently began trials on autonomous drones which will be used to map what? Answer


Question Eight: China recently grounded a fleet of drones out of fear they might drop what on someone's head? Answer

Question Nine: For decades, children have loved a toy named after a U.S. president. Recently it was announced that toy has received a radical make-over which will allow parents to use remote sensing to monitor their child's welfare. What's the toy, and what's make-over? Answer

Question Ten: Last year an amateur photo interpreter claimed she had found some long lost Egyptian pyramids using Google Earth. What recent news out of Egypt has been added to this story? Answer

Less than 10 right?  You need to get out more often!

Hope You Have an Informed Weekend!

See you Next Week.