The Perils of Not Being Tracked 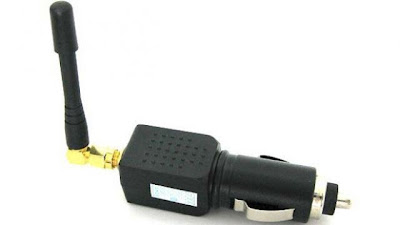 The press in the New York City Metro area have been reporting on the perils of "not being tracked". Specifically, what can happen when an employer decides to install a GPS tracking device in a company vehicle and an employee chooses to thwart that plan.  In this case, use of a GPS jamming device has cost a New Jersey man his job, while at the same time landing him a $32,000 fine from the Federal Aviation Administration (FAA). Links below for more:

Comment: Although GPS jammers are illegal in the United States, they are readily available on line. If the above story is any indication, there are individuals out there who think their location privacy is important enough that they are going to ignore the rules despite the potential for harm to others. Unfortunately, that's a circumstance which we are likely to see more of in the future as location tracking sensitivity builds in the general population, and businesses and government entities expand their use of the technology.

Lead photo: FOX News
Posted by Steve At 7:00 AM