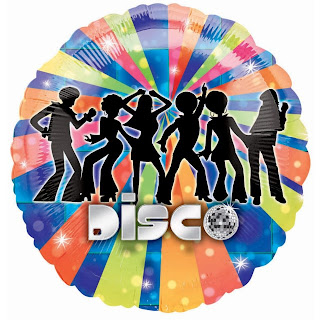 Funny thing about fads, somebody has to start the lunacy, and then a whole bunch of other somebodies have to follow. And who is who, is often hard to figure out.  Check it out below:

Funny - Comic Strip Foretells Future: OK, here's a shocker. In my youth I always looked forward to Sundays when I would be able to read the "funnies" in the weekend newspaper. And as any Baby Boomer will tell you, Dick Tracy and his radio watch would be prime among the comic strips perused. Now, many years later, it looks like he was a trend setter:

Somebody Is Always First: Not to be confused with a smart watch on the wrist, there is now a dumb chip in the hand. It's a fad I'll pass on until I'm forced to comply with animal control regulations.

Fowl Copycat: Not to be out done by Sudan and Turkey, it looks like Egypt has just joined the ranks of those claiming to have discovered a spy-bird in their midst. And when I say spy-bird, I mean spy......bird. Coming to a backyard near you:

A Drone in Every Garage: Speaking of crazy things flying through the sky, seems like all kinds of folks have great ideas about how they would use drones to do whatever. Just don't let facts get in the way of the sales pitch. A politician inspired plan now trending in Chicago (and elsewhere):

Finally - A Crystal Ball That Works!: Since the dawn of time, human beings have been looking for a way to predict the future. Now it appears, that way has been found. Ironically, the exact same means used to orient us in the present, can be used to orient us to the future. It's called a map: 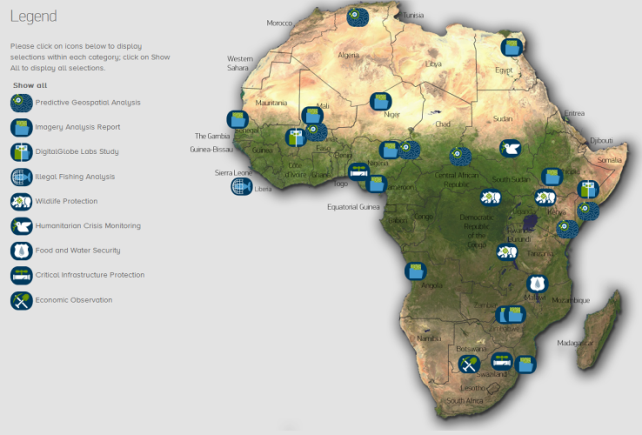